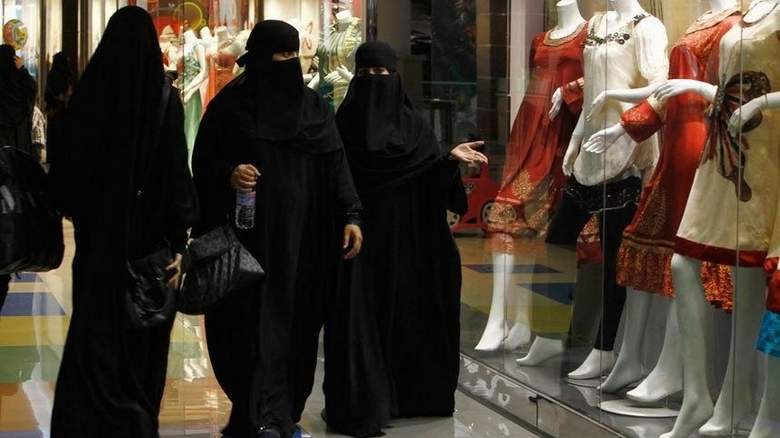 Riyadh, the capital of Saudi Arabia, could be one of the most conservative places in the Kingdom but a lot of women now feel comfortable when going out without a niqab, a new report states.

A report in Al Arabiya English says that while earlier it was a requirement for women to cover their faces with what it is known as niqab, women there no longer feel fully obliged to move around its streets covering their faces with the veil, now considered by many as non-mandatory requirement in Islam anyways.

The women in Riyadh prefer the Islamic veil that covers the hair known as hijab, sometimes even with strands of their hair showing, combined with colorful abayas or cloaks instead of the traditional black colour.

“I know families [in Riyadh], the eldest sibling could not wear hijab alone – she had to wear niqab, but the youngest sister can now walk even without a scarf on her hair in some places.”

“People in Riyadh are becoming bolder, and more accepting,” Najla Al Sulaiman, 30, who works as a compliance manger in an international bank in Riyadh said.

The report adds: Different cultures coming together, whether it is Saudi Arabians coming from different parts of the Kingdom or expats, social media, globalisation or women going to work and earning their own income, are all factors these women consider behind the change.