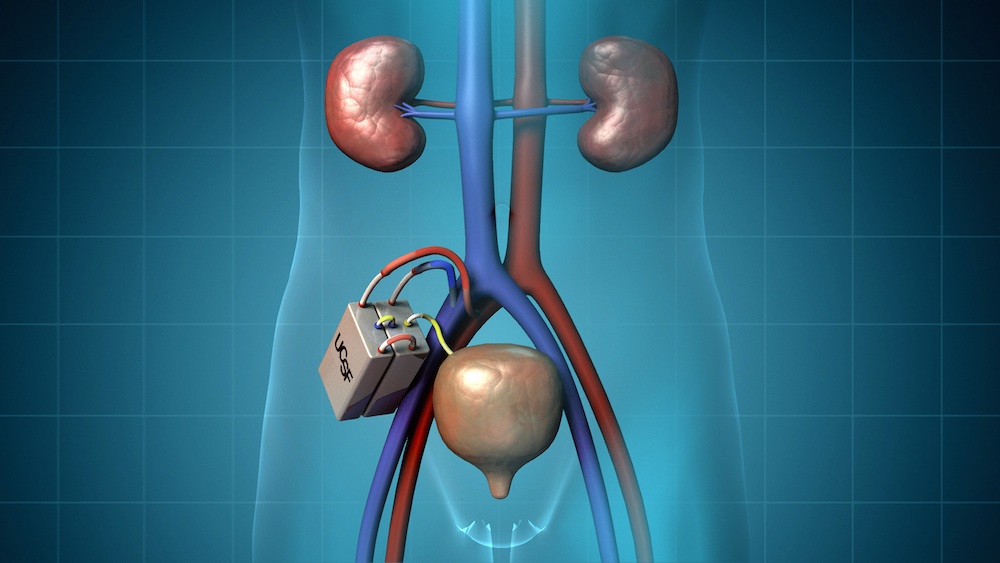 Scientists from the Netherlands said they have made an important advance towards creating a functional bioartificial kidney that could one day replace the need for dialysis or transplantation in the millions of patients with kidney failure.

“The strategies and methods of this work could be relevant to the development of other bioartificial organs, such as a bioartificial liver or bioartificial pancreas, and organs on chips — such as a kidney on chip, a lung on chip, or a liver on chip,” said Dimitrios Stamatialis, from the University of Twente in the Netherlands.

A key requirement for bioartificial kidney is the formation of a “living membrane” that consists of a tight kidney cell layer on artificial membrane surfaces and can transport molecules from one side to the other.

They demonstrated that the cell monolayer is indeed functional as a living membrane.

“This study shows the successful development of a living membrane consisting of a reproducible ciPTEC monolayer on hollow fiber membranes, an important step towards the development of a bioartificial kidney device,” Stamatialis said.