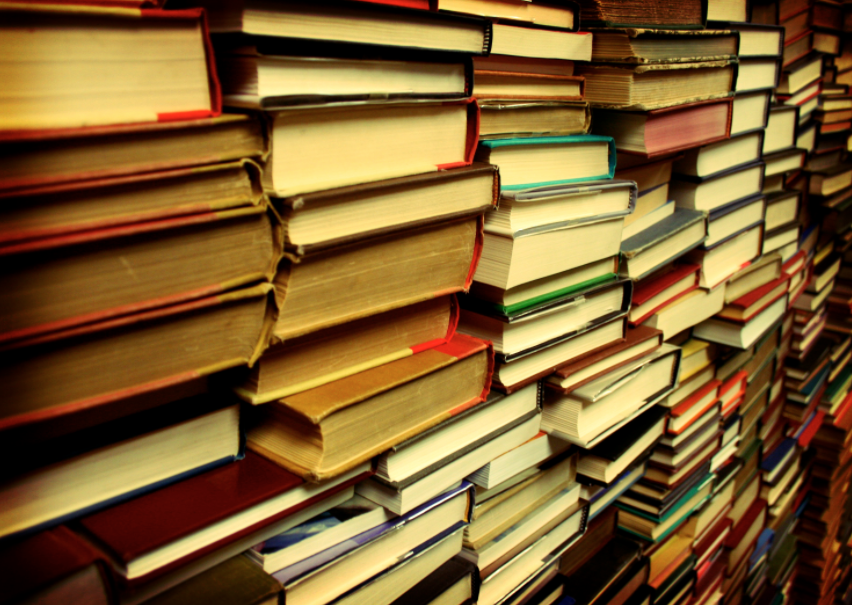 Mental development of a human being starts from its inception when the surrounding ideas start influencing his mind, and allow him to fulfil his practical and intellectual life accordingly. So how can a student, who has visited the world of a printed word, seen hundreds and thousands of those around him loitering about, distracted intellectually, and contemplating what is in their hands of cultural schemes?

This student then asks: what is the secret of this mental distraction and interest, and mystery of the book and its relationship to mankind?

This process, which makes a student look for the hidden content of these books and their charm on a man, so the words and ideas become a part of him.

This is the country’s plan: The UAE plans to create a generation that is aware and cognizant of what is going on around them – a generation that builds a cognitive economy, first drivers of growth in the UAE’s post-oil dream. Here from this stand, I extend my thanks to the recently concluded Sharjah International Book Fair. My gratitude is for those who brought 37,000 students to the show, giving them an opportunity to hang around, distract and think.

Kudos to the UAE Minister of Education. We know that it is not easy to change the dates of the tests since they relate to the school calendar and the lives of families and their programmes. But, thank you for your perception that these 11 days of a student’s life can give him/her a break to indulge in literature and science. This can enable a student to change his/her thoughts all over his/her life. The Sharjah Book Fair carries the flame of the principles of freedom and enlightenment in all its aspects.

During the 1980s, many people in the Arab world had fallen in the trap of the political Islam movement. They fell easily and innocently, why?

No doubt there are many reasons, but we can confidently say that it includes a weak intellectual formation that the education curricula grant schoolboys and schoolgirls in the Arab world.

That made some of them an easy prey to the reactionary ideas, opposing the enlightenment schemes, the modern national state, and belief in the role of the mind in life.

Today, we want to ensure continuity and longevity to the kind gesture made by the Minister of Education.