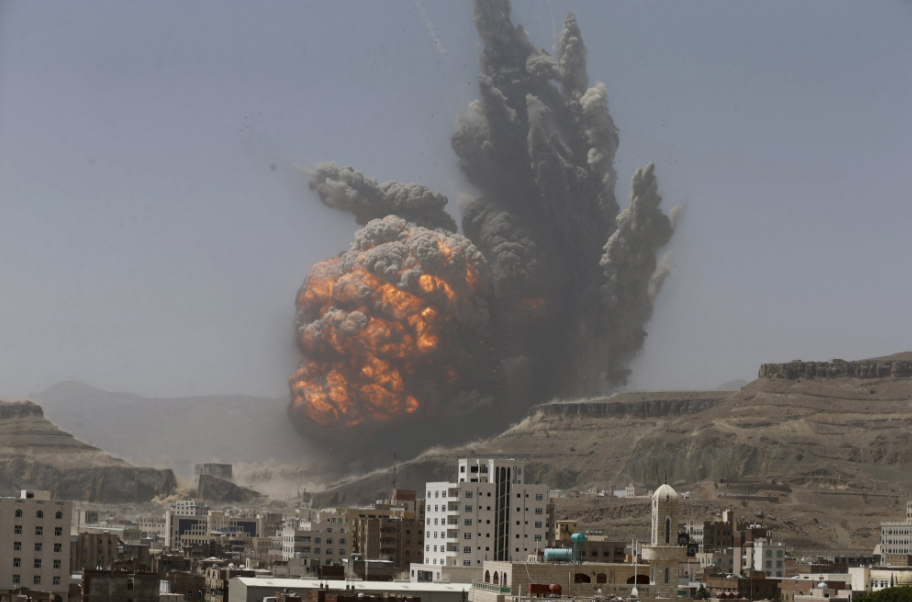 As the latest round of ceasefire announced by the Saudi-led military coalition against Al Houthi rebels comes into force, there is anxiety about whether the short-term truce would hold.

In the past similar initiatives by the coalition have resulted in ceasefire violations by the Iranian-backed Houtis. Last month Houthi forces used rockets, shells and snipers to attack border cities inside Saudi Arabia in the Jizan and Nijran provinces in the middle of ceasefire. The alliance responded to Houthi attacks “according to the engagement rules and continuing to exercise the highest self-restraints towards the violations of the ceasefire”. The Arab coalition is fully aware of the huge ramifications of this war. Ever since the Houtis drove out the internationally recognised President Abed Rabbo Mansour Hadi, and allayed with his predecessor, Ali Abdullah Saleh, more than 10,000 people have died, including 4,000 civilians. With close to three million displaced, as many as 14 million need aid in Yemen.

While announcing the latest 48-hour ceasefire window, the coalition has noted that the truce shall be renewed if the Houthis observe it and allow aid to be delivered to rebel-held areas in the southwest. This must be seized upon. The Houtis and their Iranian backers cannot afford to wreck yet another peace initiative. A peaceful 48-hour period has the potential to create a climate of trust, which can be further plugged into peace negotiations. Yemen cannot be further allowed to slide into chaos and controlled by terror groups with foreign links. Be as it may there have been hiccups to the latest John Kerry-brokered initiative. The internationally recognised Yemeni government, led by President Hadi, has complained that it had been bypassed. In these chaotic circumstances, both sides must navigate with reason. The real onus is on the Houtis to comply and lift the siege on Taiz. Only a sincere effort can lead to lasting peace in the impoverished country.