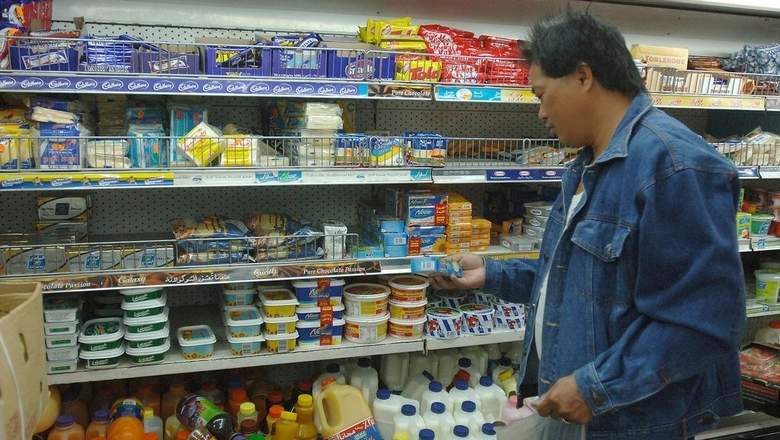 For all the differences among the countries that make up the Arab world, ask policymakers from Morocco to the Gulf what their top economic priorities are, and you will get much the same response: rapid, diversified growth and jobs for young people.

Trade could play a valuable role on both fronts. In many developing countries, open international markets have been an important enabler of growth, value addition and the creation of more and better jobs.

Yet, the Middle East and North Africa region is, for its economic size, a relatively marginal player in global trade for value-added goods and services. Apart from a few notable exceptions, its countries and businesses are modest players in the multi-country value chains. Despite a common language and agreements such as the Greater Arab Free Trade Area, the Arab states are marked by a low level of intra-regional trade.

New research from the International Trade Centre points to domestic action that could unleash $85 billion worth of trade both within the region and with the rest of the world, identifying sectors in which considerable export potential is currently going unrealised.

Importantly, the analysis centres on small and medium-sized enterprises (SMEs), which are central to employment creation – and which in the Gulf region account for 40 per cent of jobs. Removing barriers and reducing costs for would-be traders could boost growth and entrepreneurship, delivering private sector job creation and broad-based prosperity de-linked from commodity prices.

Sector with export potential
In the Middle East and North Africa, these barriers and costs are particularly high. According to the SME Competitiveness Outlook, ITC’s annual flagship report, over $17 billion in potential trade is in fresh and processed food.

Regulations are crucial to ensure that food is safe to eat, but the regulatory burden in the region seems unnecessarily heavy: Mena countries apply an average of 58 regulations per imported food product, compared to a global average of 18. This higher regulatory burden translates into higher costs – and consumer prices – as well as less trade. In addition, the high fixed costs of meeting the regulations discourage new market entrants. Simplifying this regulatory burden would yield benefits across the region, since much of the potential increase in trade demand comes from other Arab states.

When businesses try to buy and sell across borders, they face a variety of challenges, from identifying potential clients to accessing trade finance. But especially for smaller businesses, the process of complying with product standards and technical regulations can be complicated and expensive. The SME Competitiveness Outlook 2016 finds that a 10 per cent increase in the trade-related regulatory burden slashes export revenues by 1.6 per cent for large firms, but by twice as much for small firms.

Yet, standards and regulations are essential: for protecting consumers, for ensuring environmental and social sustainability and especially in multi-country production networks, guaranteeing compatibility so that a component made in one country fits in another.

Standards can even create lucrative market opportunities. For instance, one Egyptian dairy group quadrupled its sales to Malaysia after ITC helped it qualify for that country’s strict halal labelling scheme. Managers at the firm took their halal status for granted, and didn’t realise that gaining formal certification could open up new markets.

Action plan
The challenge for policymakers is to design standards that meet consumer protection or sustainability objectives without raising costs and complications beyond the minimum necessary. To help standards facilitate rather than inhibit trade, the report sets out an action plan. Among its recommendations: make it easier for companies to access the information and technology needed to implement requirements, and maximise the impact of public investment in conformity assessment infrastructure by aligning them with priority export sectors.

Enabling firms to comply with globally recognised standards can open doors to multiple foreign markets at once. However, ITC’s analysis shows that only one-third of firms in the Mena region hold an international quality certificate, compared to a global average of 40 per cent. The region’s small firms underperform by an even wider margin.

At a moment when the broader global economy is clouded with uncertainty, Arab governments have a chance to boost growth and diversification while curbing double-digit rates of youth unemployment, by making it easier for companies – especially SMEs – to trade with each other.

The writer is the executive director of the International Trade Centre, the joint development agency of the United Nations and the World Trade Organisation. Views expressed are her own and do not reflect the newspaper’s policy.