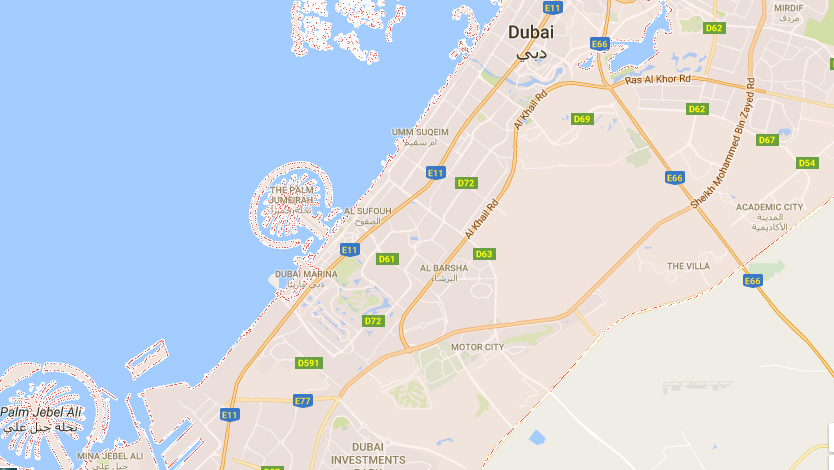 The Dubai Municipality is planning to add a navigational system to one of its latest apps, the Green Ticket, to ease customer transaction, a senior official has said.The Information Technology Department at the municipality recently launched the app that allows customers to issue electronic tok-ens for services offered in the municipality’s centres.

With the aim of saving customers’ time and easing queues over services, the app will soon partner with Google Maps to show the traffic flow to nearby centres.

“The navigational system will calculate travel time to a specific centre to help users choose the closest and fastest centre,” said Mohammad Abdullah Al Zaffein, director of the IT Department at the municipality. However, no time frame was mentioned for the launch.

Since it was launched around a month ago, Green Ticket app has 800 users, among which 300 used it to ease transactions. The app, available for iOS and Android, provides information of services offered at four municipality centres, showing the queue flow in each. It allows users to book a token for a specific appointment and get in line directly, thus reducing the waiting time.

Al Zaffein added that the department will soon conduct a survey to measure general feedback and update the app accordingly.

He added that the app provides digital tokens to any centre that offers a municipality service, including four centres in Al Twar, Al Manara, Al Karama and Hatta.

Al Zaffein told Khaleej Times that the civic body is looking to share services offered by other government organisations. “A smart government is an integrated one. We encourage using services that already exists with other entities instead of re-investing money and time in providing new services,” said Al Zaffein.

“Residents nowadays look at services instead of facilities. By 2021, we aim that customers finish all their transactions in one stop.”

As part of Dubai Smart City strategy, the municipality is currently working with Roads and Transport (RTA) to introduce Nol payment for public parks and the rest of the municipality facilities.

Al Zaffein said: “Having one card for all services in Dubai is convenient and serves the plan of developing a smart city.”

The municipality also cooperates with the Dubai Electricity and Water Authority (DEWA) through which residents can pay their housing and drainage fees.

Recently, the department announced converting 351 electronic services to 204 smart services ?and mobile apps. While 73 services have been implemented last year, another 28 smart services will be worked on this year for agriculture, food safety, the central laboratory and public parks. Al Zaffein said by 2018, the municipality will complete all its operations within the smart government programme.