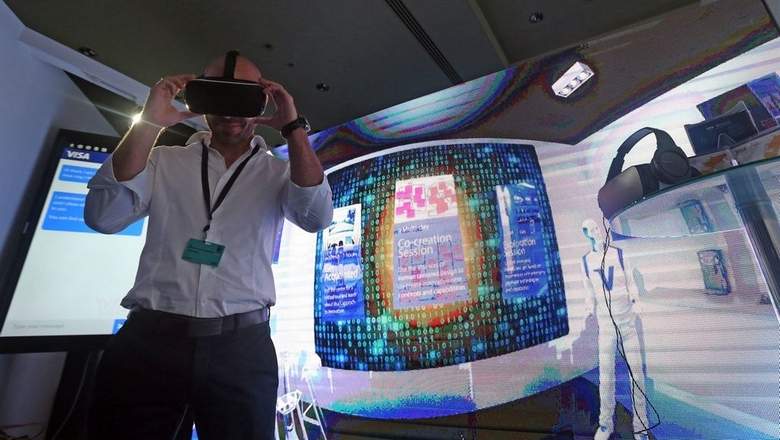 Dubai has moved up one spot to rank 15 among 28 global innovation cities as per the second edition of the Dubai Innovation Index.

The innovation index report released on Monday by the Dubai Chamber of Commerce and Industry and PricewaterhouseCoopers shows Dubai improving its ranking from 16 to 15 while outperforming business hubs such as Madrid, Milan, Shanghai and Moscow.

New York secured the top position in the index, while London fell to fourth place after being ranked first in 2015. European cities ranked higher in general due to an increase in investments on skills and talent, while GCC cities scored high marks in the political, economic and social indicators category, said Dubai Chamber, which plans to invest Dh100 million on innovation-focused projects and initiatives over the next three years.

Hamad Buamim, president and CEO, Dubai Chamber, said the results indicate the Dubai government’s efforts in laying down a strong foundation to drive innovation on a city-wide level are taking effect.

The index, released on the sidelines of the UAE Innovation Week, highlighted the Dubai government’s ongoing efforts in spearheading innovation initiatives, the private sector’s contribution and increased public-private sector collaboration.

The index showed that Dubai’s private sector companies have started embracing innovation as they become more proactive about implementing new ideas. Business have also recognised the importance of finding and retaining the best talent required to drive innovation, while they work to align skills to meet the requirements of the labour market.

Dubai Chamber said there remained some areas where Dubai can improve further. These include investing in research and development, developing employees’ skill sets and raising IT awareness. In addition, there is still a need for businesses to adopt long-term innovation strategies that support the sustainable development of the emirate’s economy rather than their own institutional objectives.

“The index has succeeded in identifying areas where we need to improve upon in order to boost our competitiveness. By embracing innovative strategies and practices, the private sector can contribute greatly to Dubai’s vision to become one of the world’s most innovative cities by 2021,” said Buamim.

He said apart from the government, several leading companies are now investing not only in greater R&D activities, but also in emerging technologies such as blockchain, Internet of Things, virtual reality, 3-D printing, drones and dozens of others that are often known by the moniker of Industry 4.0.