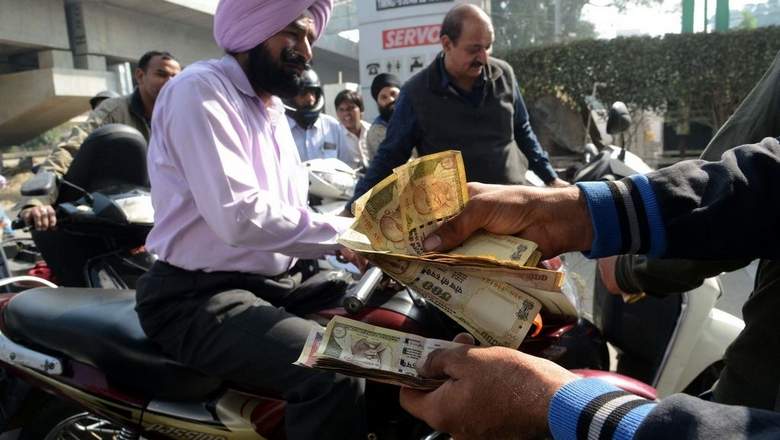 The current demonetisation drive in India makes everyone startled and confused with the timing of the decision. Modi government’s bold move is viewed sceptically with divided opinion on the benefits of the demonetisation drive. Some pundits claim that this drive could stop proliferation of black money in India and train people in future to shift to cashless economy.

In India, nearly 80 per cent economy is cash based and the ratio of the banking to the unbanked consumers is abysmally poor. This promulgation added fuel to the fire on the poor’s agony who is running from pillar to post to exchange old currency with the newer ones.

Sobering stories, loss of productivity and long serpentine queues outside banks and ATMs to show desperation and frustration among the common public. With lots of uncertainties on the diktat people are facing lot of difficulty in exchange and all the essential health services, utility business and many more have become standstill.

The whole mammothic drive puts everyone in trouble and with speculation on checking bank lockers makes people nervous and desperate. Small traders, property agents, and middle men are going through the agony and looking for ways to exchange money with more than the set limit of 2.5 lakhs with the bank. Pradhan mantra jan dhan yojana (PJDY) that has opened 260 million account that was dormant for long time now spurting with deposit money. In all this melodrama non-resident Indians (NRIs) are the most affected and their physical absence multiply their woes too.

If you are an NRI, here are three options you could get your old notes converted:

1) Any person who is unable to exchange or deposit the specified banknotes in their bank accounts on or before December 30, 2016 shall be given an opportunity to do so at specified offices of the Reserve Bank. Those holding old currency but living abroad will have to come to India within the next six months and get it deposited in banks or get it exchanged. They can get it exchanged till March from the Reserve Bank.

2) Deposit your old notes in non-resident ordinary account (NRO) saving account. However, this option is available only if you are travelling before December 30,2016. Another option is to exchange money with certified money exchanger but majority of exchange outlets stopped accepting high denomination notes.

3) You can authorise in writing enabling another person in India to deposit the notes into your account. The person so authorised has to come to the bank branch with the bank notes, the authority letter given by you and a valid identity proof.

If none of the above options are working for you, there may still be an option made available, states India’s Ministry of Finance. In a Press statement, the statement says: “For those who are incapable to exchange their 500 and 1,000 rupee notes or deposit the same in their bank accounts on or before December 30, 2016, an opportunity will be given to them to do so at specified RBI offices on later dates along with required documentation as may be specified by the Reserve Bank of India.”

The writer is a UAE-based financial consultant. Views expressed are his own and do not reflect the newspaper’s policy.