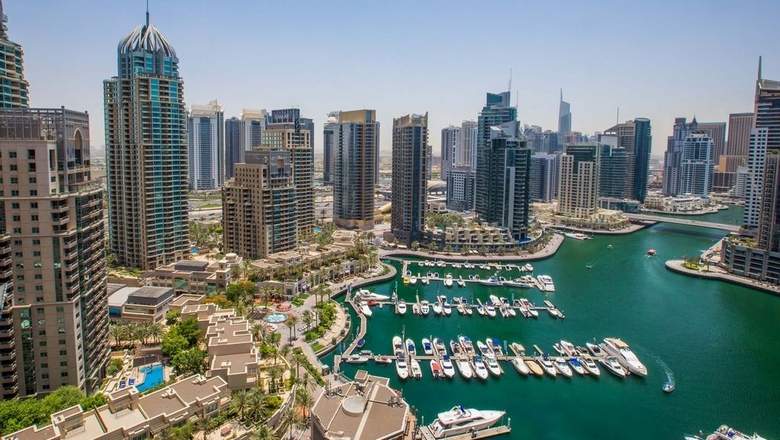 Imposing tax on expatriates’ remittances and incomes, thepossibility of which is currently under study in some GCC countries, will lead to negative consequences, including “brain drain” among expatriates who constitute about 90 per cent of the total employees in the private sector in the region, International Monetary Fund.

Imposing a tax of about five per cent on expat remittances from the GCC, estimated at $84.4 billion annually, will result in very little and marginal revenue of only 0.3 per cent of the region’s gross domestic product, or GDP, (or $4.2 billion), which is very modest compared to the financial reforms required in the GCC countries, the IMF said in a report.

The IMF said such tax, which has been proposed in Kuwait, would also result in administrative and operational costs that might reduce revenues and cause risks related to the repute of the country among the workers. The competitiveness of the private sector will also decline.

The report also stressed that the incomes of expatriates in GCC countries will reduce if the taxes are imposed, taking into account the fact that unskilled workers in these countries form about 80 per cent of expatriates. It added that another disadvantage of imposing the abovementioned taxes is that it will make the GCC countries undesirable for skilled workers who will prefer to look for employment options elsewhere.

“This will lead to serious brain drain if the local talents do not possess the same skills as their expatriate counterparts,” it said.

The IMF said in order to avoid further delays in the implementation of GCC-wide Value added tax scheduled by 2018, authorities should envisage a transition period of three to five years, the International Monetary Fund said.

“However, the transition period over which countries adopt the VAT should be relatively short in order not to hinder the integration process,” the IMF said.

Within the three-five year time frame, as countries gain experience with operating the VAT, they work together to harmonise their tax systems, including tax base and tax administration procedures “to ensure that VAT accrues to the destination member state without breaking the VAT chain,” said a report prepared by the IMF staff.

In implementing VAT, which is expected to boost the region’s economy by as much as 1.5 per cent to two per cent, member countries face different fiscal challenges that require different sequencing for fiscal consolidation. “Since the VAT should accommodate regional integration, all members should implement it, as planned in the current VAT agreement.”

“Moreover, international experience among sovereign states, and in federations, suggests that a non-simultaneous VAT adoption is manageable. It may even be desirable since the political and technical difficulties involved in a simultaneous approach may delay or preclude the introduction of the tax in some countries,” said the report.