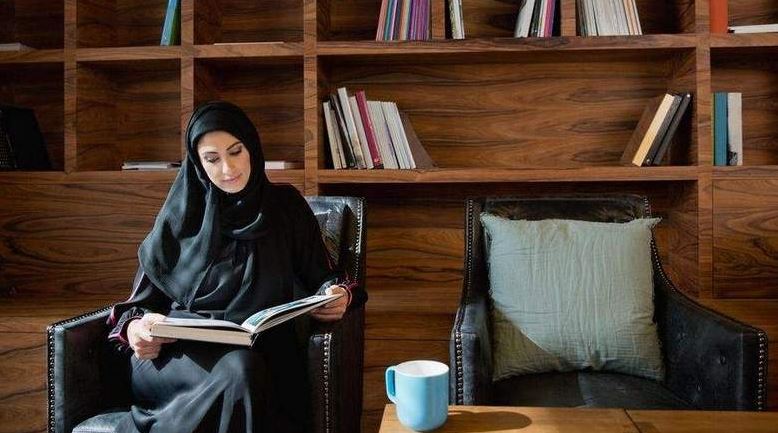 The new Arab Reading Index, launched earlier this year to determine the status of reading in the Arab world, revealed that Arabs read an average of 35 hours a year.

The results of the index, a joint initiative between the Mohammed Bin Rashid Al Maktoum Foundation (MBRF) and the United Nations Development Programme (UNDP) launched in line with Year of Reading 2016, were announced during the opening of the third edition of Arab Knowledge Summit.

The index that saw the participation of around 148,000 individuals from the Arab World, turned down claims of poor reading habits in the Arab World, citing previous studies that showed that an Arab individual reads an average of quarter a page per year compared to Western counterparts.

The new study, however, revealed that an Arab individual reads an average of 35 hours a year, of which 15 hours are allocated to readings that relate to work or studies and 20 hours allocated to free-time reading.

Arab individuals also read an average of 16 books annually, of which seven books are related to work or school and nine books for hobby.

The index was expected to reach a sample of at least 20,000 people, however, the results exceeded the number planned.

“There were a lot of gaps in the previous studies that indicated the poor reading habits in the region,” said Jamal Bin Huwaireb, managing director of MBRF.

He cited the UAE’s latest initiatives that encouraged reading in Arab homes from the announcement of 2016 as the Year of Reaidng that witnessed numerous activities across the country to the latest Arab Reading Challenge that attracted 3.59 million students from 54 nationalities, representing 30,000 schools in 21 countries who read about 150 million books collectively

The survey explored the current global standing of the Arab region in terms of reading and the extent to which Arab environment is attractive for writers and readers. It showed that e-books and electronic reading materials were more prevalent in the Arab World than print.

The three-day summit this year gathers delegates, academics, ministers, senior officials and decision-makers from around the world to discuss future of sectors deemed vital to development of countries, most notably, reading, among other industries like medicine, technology and education.

The winners of the $1 million Shaikh Mohammed Bin Rashid Al Maktoum Knowledge Award, which honours individuals or institutions their contribution to the dissemination and transfer of knowledge globally, were announced at the opening of the Knowledge Summit 2016.

The award was shared between Bill & Melinda Gates Foundation; Arab Though Foundation; and Masdar.

Mohammed bin Rashid Al Maktoum Knowledge Award is an annual award that recognises significant contributions to the advancement of knowledge and encourages individuals and entities to innovate. The award also aims to contribute to the development of a knowledge-based economy.