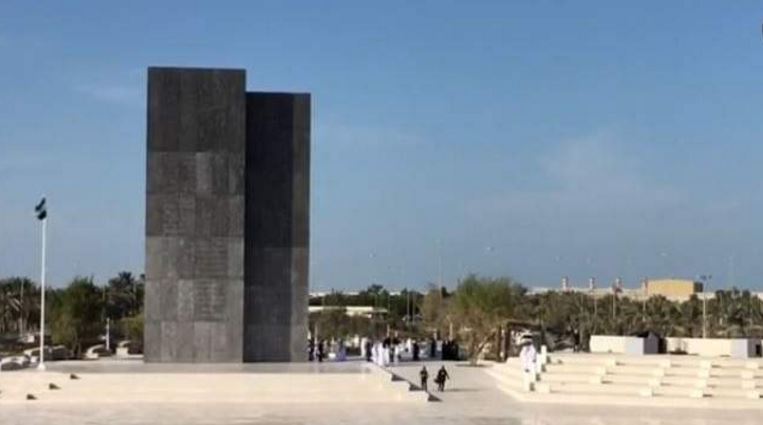 The Martyrs’ Families’ Affairs Office at the Crown Prince Court of Abu Dhabi has announced that Wahat Al Karama, a memorial site created to honour the UAE’s martyrs, would be officially open to visitors from today.

The site will remain open every day from 9am to 7pm, except on national occasions, events and visits from official delegations, to all members of the UAE community, citizens and residents alike, as well as tourists.

Spanned across 46,000sqm, it is symbolically located between the Shaikh Zayed Grand Mosque and the General Headquarters of the UAE Armed Forces. The site, which includes the Memorial, the Memorial Plaza and the Pavilion of Honour which immortalise the sacrifices of the UAE’s heroes, and the Visitors’ Centre, will be listed among the historical and heritage sites in the UAE.

Visitors can opt for any of the two daily tours, one at 10am and another at 5:00pm, accompanied by a tour guide, who will explain in detail all its features. Honour guards from the Armed Forces will perform a ceremony during morning and late afternoon.