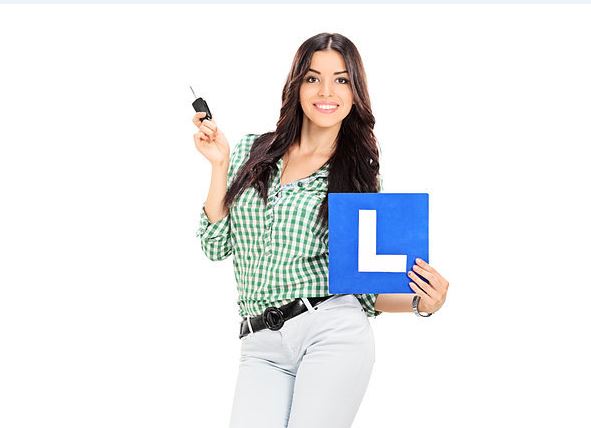 A delegation from the Roads and Transport Authority, RTA, in Dubai reviewed the best practices adopted by Japan in training and qualifying drivers during its recent visit to the country.

The visit was part of RTA’s efforts to gain knowledge and expertise in various fields in a bid to achieve excellent standards.

“The visit of RTA’s delegation to Japan had been triggered by our belief in the rich Japanese driving experience, which should be counted as a benefit when making benchmarks in this field,” said Arif Al Malek, Director of Drivers Training and Qualification, RTA’s Licensing Agency.

“The delegation started its tour by visiting the Central Training on Safe Driving Academy where the visitors reviewed the models used for training drivers in various occupations as the methodology of training is tailor-made for each occupation. The delegation then visited Koyama Driving School where it was introduced to training tests for the elderly, tilted towards testing manoeuvrability and responses to various driving cases on roads,” he explained.

“We also visited the Drivers Training Center at Tokyo Metropolitan Police where we got acquainted with the procedure of issuing driving licences, and how licence renewal is geared to the number of White and Black Points, earned in order to ensure the safety of road users. The programme also covered the General Department of Drivers Licensing where we were briefed on the governance of driving schools, especially as Japan has more than 1,300 driving schools. Discussions covered the procedure of issuing licences, monitoring novice drivers and testing driver licence applicants. We were particularly impressed by the test of personal attributes of the trainee to figure out whether the trainee is nervous or cautious, which will help direct him or her to a proper style of training,” he added.

“The visit of the RTA delegation to Japan was richly rewarded with learned lessons and huge benefits, which will be given due consideration. Deliverables will be of great advantage in developing improved plans for training and qualifying drivers, a field that has a direct impact on the safety of all road users,” he said in conclusion.