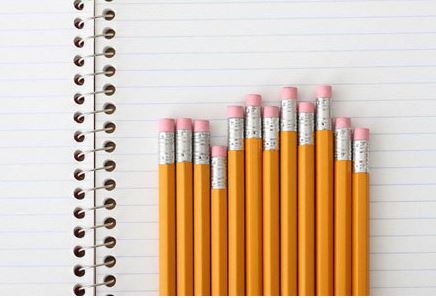 Former Prime Minister Manmohan Singh on Friday said that a well educated population, adequately equipped with knowledge and skills, is a precondition of sustained economic growth.

The expansion of educational opportunities at all levels (from elementary to higher education) has contributed to accelerate economic growth by creating a more productive labour force endowed with enhanced knowledge and skills and promoting and encouraging modern attitudes among all the diverse segments of population, he said.

In his inaugural address on the occasion of 17th Annual Conference of the Indian Association of Social Sciences Institutions (IASSI), he said education is well recognised as an instrument of fast economic development and is key to the achievement of social and economic transformation.

IASSI is a federal body of Universities and research Institutions in India founded by Tarlok Singh, who through his work and writings left a lasting imprint on all areas of governance in this country.

Education, and particularly higher education has drawn attention in recent times as never before, to the advent of a knowledge society in which knowledge is not just a means of cultural advancement or skill improvement, but knowledge as mover of technology and innovation, itself has become an industry providing lead to economic growth, he said.

There is a close relationship between the generation of knowledge and innovations leading to higher productivity, he said.

“The adoption of innovations and absorptions of new technologies depends on spread of education in general and science education in particular. The fast growing economies in the 21st century are going to be knowledge dominated and largely service economies,” he said.

The expansion of education and its equitable access will determine largely the future of economic and social progress of India, he said.

The expansion of education determines not only the rate of economic progress but also the rate of social and economic transformation, he said.

“Whether the nature of this transformation and economic progress will be inclusive or exclusive depends on the equitable access and quality of education for all below the age of 25 years,” he said.

India has experienced an absolute decline in workforce engaged in agriculture as cultivators and agricultural labourers, he said.

The workforce being released from agriculture is shifting to urban areas in search of work, he said.

It is through the education and employment that the common people can be empowered and made partners in economic and social transformation of the country, he said.

“By imparting universally accepted secular education the individuals can be empowered with human values which enable them to contribute in building a socially and culturally harmonious society,” he said.