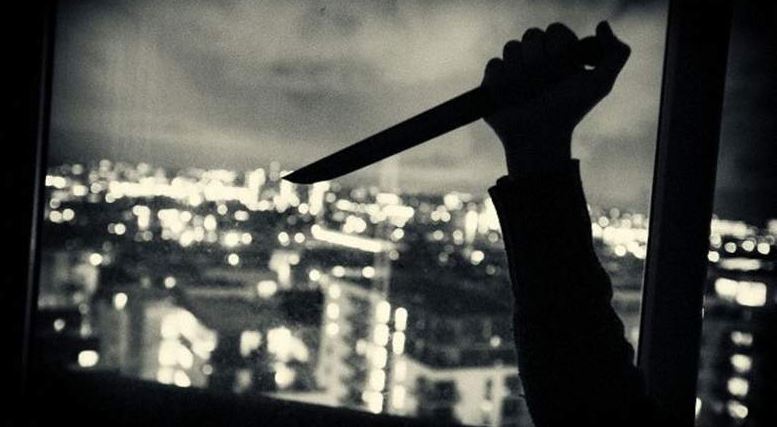 A housemaid has been sentenced to death by a court in Jeddah for murdering the daughter of her employer. The maid also wounded the sister of the victim before she tried to kill herself.

Six-year-old sister of the victim told the court that she saw the maid stabbing her sibling several times.

“My sister and I were in the kitchen with the housemaid. She was preparing food for us. We were telling her to hurry up which infuriated her. She took out a knife from the kitchen drawer and stabbed me in the back. My sister and I ran to another room trying to escape from her,” Saudi Gazette quoted victim’s sister saying.

“The housemaid stabbed my sister in the neck and stomach. I hid from her and watched her stab herself even,” said the victim’s sister.

The housemaid admitted to have committed the crime, saying ” I was preparing the food in the kitchen when the two girls walked in. One of the sisters yelled at me to hurry up. So I gave her a piece of candy to calm her down. But the girl continued yelling at me, so I grabbed a knife and stabbed her. I stabbed the other sister in her back and stomach and I fainted after that.”