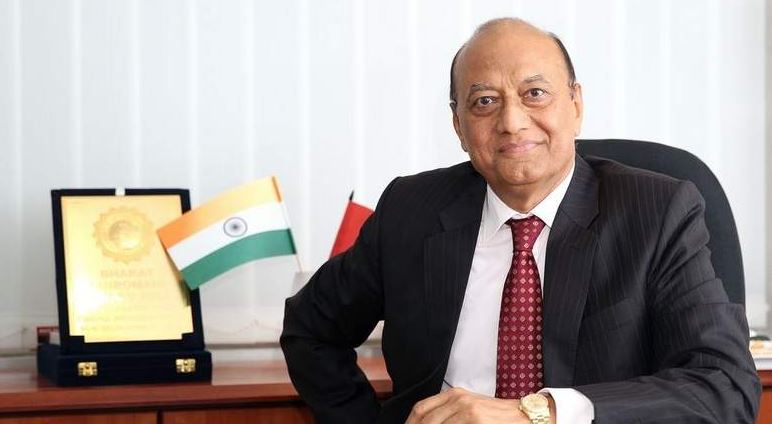 My first day and first hour in the UAE was most unexpected, unplanned and dramatic.

I was travelling by Emirates Airlines from New Delhi to London where I had set up my new office after quitting my diplomatic career with the Indian Foreign Services.

I missed the connecting flight from Dubai to London. Now I look back and recognise it was all predestined.

Spending 24 hours at the Dubai airport was a difficult proposition; so I made contact with a kandura-clad immigration officer.

Having learnt Arabic in my previous diplomatic posting in Libya, I ventured to speak in my broken Arabic to ask the immigration officer whether I could be given a transit visa for a day in order to stay at a hotel rather than spend time at a relatively smaller airport facility of Dubai at that time.
Seeing me stammering, the officer came to my rescue with a smile and courteously asked in my language: “Bolo bolo baba, kya mangta?” This was very flattering compared to having not so great an experience of the Arab world during my previous postings in Libya. He made me feel welcome and within 10 minutes he handed me a visa.

I recall this was in the year 1987. When I stepped out of the airport it was a late balmy evening. I called a dear old friend in Dubai who was delighted to hear about my chance arrival to the city. I told him that I needed to exchange some dollars at the bank.

To my surprise he explained that I didn’t need a bank, it could be done at an exchange house near the hotel. This again was a new concept to me as in India and other Arab countries where I worked, money was only exchanged at a bank.

To assuage my guilt that I had never shopped for my wife, I thought of buying some sarees for which Dubai was famous and earn rare compliments from my wife! I was taken to Fahidi Street by my friend where I found that most of the shops were owned not only by my compatriots but by people from my ethnic community – Sindhi. This came to me as a huge surprise. The city felt like home.

I was then told that the biggest Indian school in the world was in Dubai, a fact that would later become one of the influencers in making the decision to start my business in the city.  The decision was made. I took the flight to London and after a few months wrapped up my business and returned to Dubai. Rest is history.

Setting up a company was easy even at that time; there were no taxes and the environment was conducive in every way.

Soon I realised that Dubai is not only UAE but also is a gateway to its vast hinterland of Africa, Iran, CIS and indeed Indian sub-continent. Many of my Indian friends were engaged in trading.
I wanted to get into the textile or electronics trading but all my business colleagues strongly dissuaded me from getting into an already over-saturated market. I took about a week to think it over.

The very fact that all these businesses did exist on a large scale and many people were engaged in it, so I questioned, why not me? With this level of confidence, I plunged into the rough waters of electronics industry and I am glad to say that today NIKAI is a formidable electronics brand.

Looking back 30 years ago and today, there is a sea of change in the market size and conditions. Dubai then started from Al Ras area in Deira and ended farthest with Dubai Trade Centre. Beyond that was one or two-lane half-lit road.

And now, Downtown has shifted to Burj Khalifa area, New Dubai has grown far and wide all around the city. It is simply unbelievable! But interestingly, I must admit, the fundamental character of Dubai government remains the same. I feel as comfortable today in 2016 as I did in 1987.

(As told to Issac John)