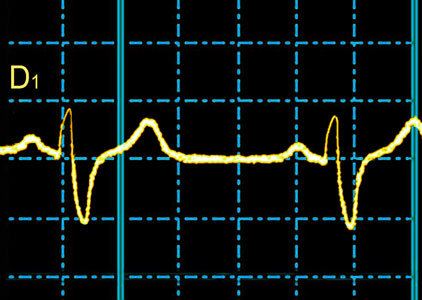 Though the number of heart patients is on the rise world-wide, the situation in India is even more alarming, cardiology experts said.

According to American Heart Association President Prof Mark Creager, increase in diabetes is a major factor in increasing heart disease.

“Diabetic patients who have high blood pressure and cholesterol have greater risk of heart diseases,” Creager was quoted as saying in a release here.

He cautioned that the diabetic patients who do not control their sugar will end up with a diseased heart.

World Heart Foundation former President, Dr Salim Yusuf pointed out that cardiac illness  is one of the major reasons for high number of deaths in India.

The number of cardiac patients in Kerala is three times more than that of the national average, he noted.

“The lifestyle of people in Kerala had led to more people becoming heart patients.

People should reduce carbohydrates and include more fruits in their daily diet for a healthy heart,” he opined.

He also stressed the importance of regular exercise in preventing heart disease.

When the nature of Cardiac diseases is changing, new cardio vascular technologies are also evolving and gives much hope to the patients, said President designate of European Society of Cardiology, James Blankenship.

European Society of Cardiology President Jeroen Bax said newer technologies have been developed for the detection of diseases.

But, the attitude of people towards the new technology and methods have to change, he said.

President of the American College of Cardiology, Mary Norine who spoke on the occasion said the majority of cardiac problems end in heart failure when the heart cannot pump blood and this can cause death.

“However, in these circumstances there are technologies to make the heart function artificially and a prolong life,” Norine said.

She said though these technologies help patients to live an ordinary life, the doubts of the patients regarding the usage of these methods are yet to be cleared.

“If we are able to clear the doubts, then these treatments will be adopted widely and the number of deaths due to cardiac problems could come down,” Norine suggested.