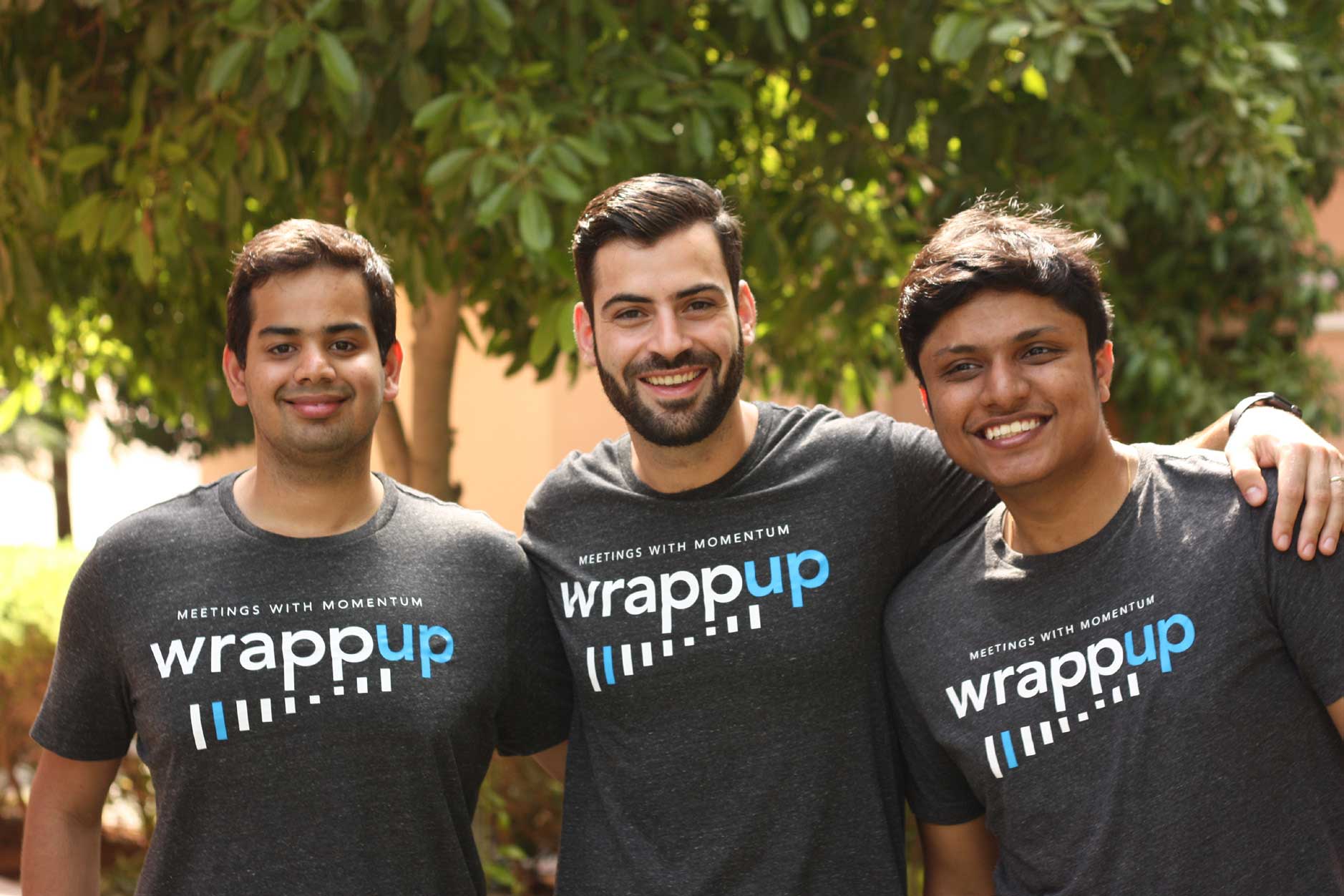 HI-TRAC: shorthand for Happiness Index, Infrastructure, Talent, Regulations, Access and Capital. The six pillars that make UAE a great place for a startup.

This week, the focus is on Talent, Infrastructure and Capital.

As a direct consequence of the rhythm of writing a weekly column, I have had an accelerated opportunity to review the startup scene in the UAE. So far the focus has been in Dubai but I will be reaching out to Ras Al Khaimah, Abu Dhabi and Fujairah over the next few weeks.

The infrastructure being provided to entrepreneurs is of the highest level. The UAE is building on the diversified population mix, the establishment of colleges of higher learning and its access to talent and capital in a big way. Dubai Creative Clusters, Dubai Silicon Oasis and the Dubai Future Accelerators are creating opportunities for partnership with global digital giants as well as with educational institutions.

As an Adjunct Faculty in a business school in Academic City, I keep getting invited to hackathons and startup events hosted by the Dubai Silicon Oasis. A large number of my students are in the process of starting up instead of taking up a corporate career.

I met up with Rami Salman, Ayush Chordia and Rishav Jalan. Interestingly, we met via Wrappup, the meeting productivity app that they are spearheading. Their story exemplifies the UAE startup story. Salman is Lebanese-American, Chordia and Jalan are Indian. They met up in Dubai at a hackathon and have been incubated at in5 run by the Dubai Creative Clusters. Rami quit a corporate strategy consulting career with Bain in the UAE. Chordia and Jalan are from the Dubai campus of the famous Birla Institute of Technology and Science, Pilani, India.

Salman has an untiring creative spirit. After two years of working on a bunch of ideas, WrappUp was the one that took it home. A huge pain point for Rami was inefficient and sometimes inaccurate summarization of meetings held in the day. Often fielding seven simultaneous projects, he had to finish a series of lengthy meetings of up to four hours each. And then summarize, take notes and send out the minutes by the end of the day. He would be working up to 3am completing this task.

Chordia and Jalan built the app on top of IBM Watson (suggest that you read about David Ferucci). IBM Watson is on the forefront of Cognitive Computing – machine intelligence. With Wrappup, any note-taker – corporate employee, student, journalist, lawyer, can efficiently review meeting discussions in detail, pause to highlight areas of specific interest, link consistent themes across disparate points, search for specific discussion points using speech-to-text search amongst a whole slew of highly relevant capabilities. What’s more, soon meetings can be conducted within the app via VoIP or video. As Salman puts it, “Ayush and Rishav are just the right talent for technology building. It’s not about coding. It’s about being able to build an application from concept to reality.”

The story from idea to viable business model is remarkable. The concept became a working model after a 24-hour hackathon. The team came in to focus as winners of the hackathon run by AngelHack. After a 3-month bootstrapping phase, the team was identified by AngelHack to participate in their Global Demo Day in the Silicon Valley, California where the top 15 teams from around the world identified by AngelHack demonstrated their technology. Wrappup won the 2015 event. They had a choice to make. Stay on in the Silicon Valley, where there was offers for financing and accelerators available or return to the UAE. Their conviction about the UAE, cloud support from IBM and Microsoft as well as investments from Beco Capital helped them with the decision to come back. They were clear they would rather create a world-class product based out of the UAE. By doing so, they would be able to contribute back to the startup scene here by developing original concepts and leading the way for others.

I asked them about ideas being stolen in the process of meeting and demonstrating their application. The surprising advice that I got was that it is in a startup’s interest to get its ideas stolen. It means that it is a viable concept. And ultimately, it is about execution and not the idea itself.

You will be seeing more of Wrappup at an app store near you very soon.

Rami’s recommended reading is: “Who Moved My Cheese”.

‘Who Moved My Cheese’ by Dr Spencer Johnson deals with the two choices that we can make. To resist change or to adapt and prosper from it. The book, though seemingly simple, has left a lasting impression on me personally. When things have changed in my own personal and professional life, I have found fulfilment in the change. Cheese is not static. Neither is life.

The writer is director at Vyashara and a digital banking and digital payments evangelist, practitioner, advisor and consultant. Views expressed are his own and do not reflect the newspaper’s policy. He can be reached at ves@vyashara.com