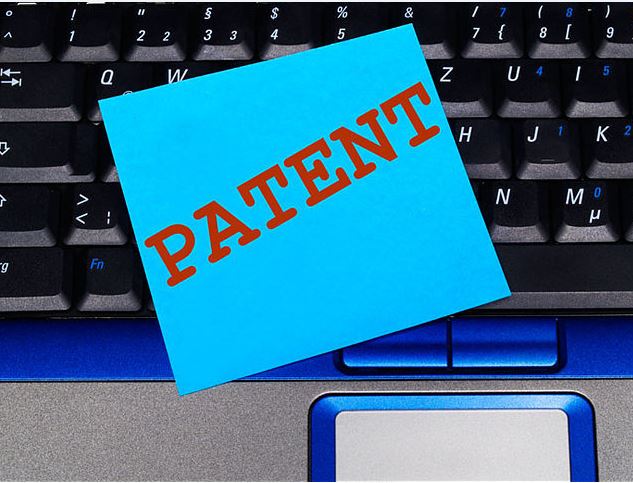 The Council for Scientific and Industrial Research (CSIR) bagged 13,365 patents in the last three financial years and over 13 per cent of the body’s total number of patents were put to commercial use as compared to the global average of 3 to 4 per cent.

In a written response to a question in Rajya Sabha, Y S Chowdary, Minister of State for Science and Technology said the CSIR has acquired 4,526 Indian patents while 8,839 have been been acquired from abroad.

Chowdary said the CSIR has achieved a commercialisation rate of 13.33 per cent of its patents in comparison to the global average of 3 to 4 per cent.

He added that the CSIR has taken a series of steps to commercialise the patents, which includes encouraging start-ups and creation of an innovation fund to support the translation of patents into technologies.

The country’s premier research body for science and technology has spent over Rs 50 crore on its maintenance over the last three years.

Institutes under the body that carry out research activities on a range of issues, spent around Rs 12.20 crore and Rs 38.65 crore for its annual maintenance.