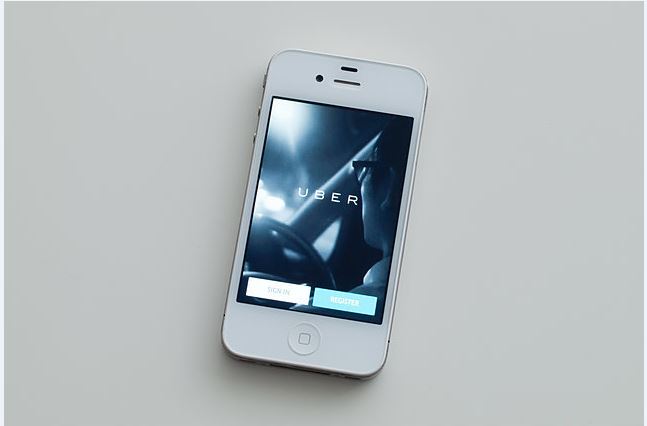 India, one of the world’s fastest growing taxi markets, has become Uber’s most important battleground in Asia after it folded its China business into local rival Didi Chuxing.

“We see the path to profitability in India and we feel pretty good about that,” Kalanick said in a public interview on Thursday hosted by Amitabh Kant, the head of India’s planning commission, in the capital New Delhi.

Uber launched in India three years ago and now provides services in 29 Indian cities, while SoftBank-backed rival Ola is present in 102 cities. Uber last year said it had invested $1 billion in India, but has declined to give an updated figure.

The recent sale of its China business to Didi will free up Uber’s resources, allowing it to invest more in India where Ola has tied up with automakers and is pushing a new entertainment platform in its cars to woo customers.

“The only way to compete is you have to become local yourself,” Kalanick said. “We were always local from the beginning – but when we went to India and China we just had to take it to the next level.”

Uber and Ola’s fight for dominance in India’s $12 billion taxi market has resulted in a legal battle.

Ola CEO Bhavish Aggarwal was recently quoted in local media reports as saying that foreign companies were using their deep pockets to gain a foothold in the South Asian nation.

“At the end of the day both companies have taken so much investment that a vast majority of my company as well as a vast majority of Ola is foreign owned,” Kalanick said, describing Ola as a fierce competitor that pushes Uber to innovate.

Kalanick co-founded Uber in 2009 and the firm has gone on to become the world’s most valuable startup worth $70 billion.—Reuters