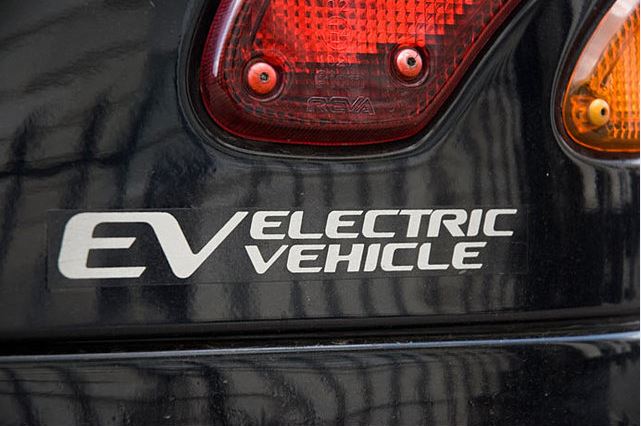 According to a notice on Friday on the website of the National Development and Reform Commission (NDRC), China’s top economic and industrial planner, Wanxiang has the green light to build a factory with capacity to produce 50,000 electric cars a year.

The move means the former Fisker Automotive, which was founded in part with a U.S. government loan and ceased production of its $100,000 plug-in electric hybrid sports cars in 2012 after a series of technical glitches and cost overruns, continues to survive under Chinese ownership after Wanxiang gave it a second life.

Wanxiang, a Hangzhou-based company which in 2012 also acquired U.S. lithium-ion battery maker A123, became the sixth company to be allowed to produce new-energy vehicles in China.

More companies are currently being encouraged to enter the automotive industry in China but only if they are willing to produce so-called new-energy cars, mostly all-electric battery cars and heavily electrified plug-in hybrids.

China has been making a push for electrically-propelled cars by offering incentives to buyers, forcing global automakers to share their technology, and opening its market to tech firms and others to produce electric vehicles.

Beijing wants such vehicles to serve the mass market, and hopes the technology will help its auto industry close a competitive gap with global rivals which have a century’s head-start in traditional combustion engines.