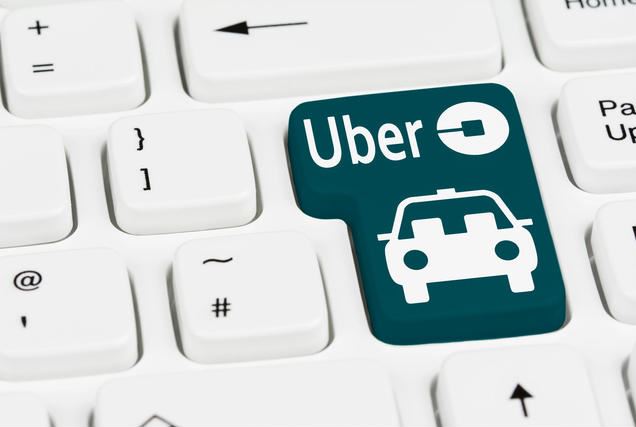 As part of its “UberSHAAN” initiative, Global cab-hailing app company Uber on Friday urged ex-servicemen in India to avail entrepreneurship opportunities with the company as driver partners.

To recognise and provide post-retirement economic opportunities to ex-servicemen, Uber has partnered with Ministry of Defence to facilitate interested personnel join the Uber platform as driver entrepreneurs.

“UBERSHAAN programme is all about empowering these individuals to support their families and provide an opportunity for people to get to know India’s veterans better,” Uber founder and CEO Travis Kalanick told reporters here.

Kalanick also felicitated some drivers for their extraordinary service to the country.

UberSHAAN initiative was launched in partnership with Maruti and the National Skill Development Corporation (NSDC) in September this year for creating livelihood opportunities for one million people by 2018.

Under the initiative, the San Francisco-based giant will provide access to skill development and driver training to the unskilled. The company will also help trained drivers receive commercial licenses, vehicle financing and leasing solutions.

The announcement came after the company celebrated its third anniversary in India this year. For Uber, India is the largest market outside of the US and accounts for 12 per cent of all Uber trips globally.

Uber has also announced the launch of motor-bike taxis in Hyderabad from next month. Hyderabad will be the third city in India, after Bengaluru and Gurgram to get the two-wheeler taxi service called “uberMoto.”

It also launched its two-wheeler taxi service UberMoto in Bengaluru, Gurugram and Hyderabad.

Uber has set up Asia’s first engineering centre in Bengaluru adding over 500 employees, making Uber India stronger than its competitors.—IANS