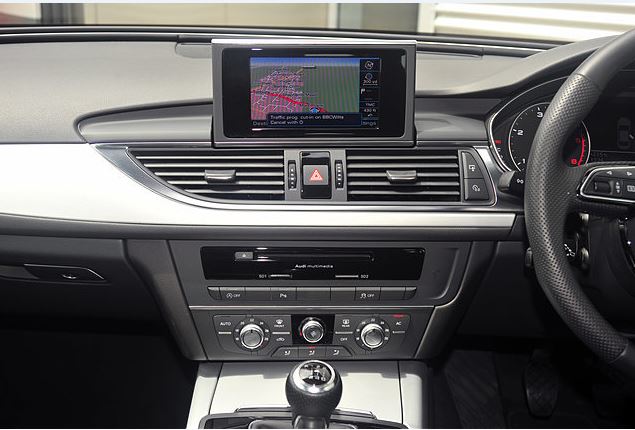 A long-delayed European satellite navigation system went live on Thursday, promising to outperform US and Russian rivals while boosting regional technology and innovation.

“Today, Galileo, the most accurate satellite navigation system in the world, becomes a reality,” said EU Industry Commissioner Elzbieta Bienkowska in a statement.

Galileo launches as people have become increasingly reliant on geo-localisation for anything from finding pharmacies or the shortest holiday route to tracing parked cars or lost Alzheimer’s patients.

With 18 satellites in place so far, Galileo’s signal will underperform at first, boosted by satellites in the American GPS system.

But it will grow stronger and more independent over time as satellites are added to the network circling 23,222 kilometres (14,430 miles) above Earth.

Its creators, the EU’s commission and European Space Agency, said Galileo should be fully operational by 2020, providing time and positioning data of unprecedented accuracy.

Named after Italian astronomer Galileo Galilei, the project was first approved with an initial budget of around three billion euros and plans to be operational by 2008.

It suffered several technical and budgetary setbacks, including the launch of two satellites into the wrong orbit in 2014. Its total cost until 2020 is now calculated at about 10 billion euros ($11 billion).—AFP