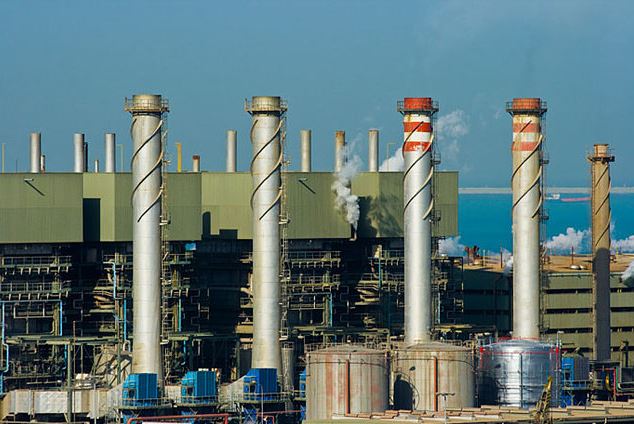 Abu Dhabi’s renewable energy company Masdar will present technical data from an innovative pilot programme that could pave the way for the commercial adoption of seawater desalination powered by clean energy, at the next Abu Dhabi Sustainability Week (ADSW), taking place from January 12th to 21st.

The programme, which last month completed one year of operations, was announced at the inaugural International Water Summit (IWS) – one of the co-located exhibitions at ADSW – in January 2013.

“The Mascara project uses reverse osmosis technology and is a showcase of an off-grid solution,” said Dr. Alexander Ritschel, Head of Applications Development at Masdar’s Clean Energy division. “It can be operated independently, off-grid; it’s a 100% photovoltaics-powered desalination system. It also works without batteries and chemicals, so it’s a solution for remote locations.”

Mascara’s new plant produces 30 cubic metres of desalinated seawater per day, bringing the combined daily output of all five pilot plants in Ghantoot, Abu Dhabi to 1,500 cubic metres. The other partners in the programme are Abengoa, Suez, Sidem (Veolia) and Trevi Systems.

Forward osmosis is still an emerging technology but could be a viable long-term solution for hard-to-treat water sources such as highly saline water (including certain groundwater sources in the UAE or the brine stream ejected by desalination plants) or water containing significant amounts of organic matter.

“The results of our pilot programme after one year are very encouraging; performance in terms of reliability has been very high,” added Dr. Ritschel. “The programme is preparing the ground for the transition expected to take place over the next decade from integrated water-and-power-generation plants to standalone, membrane-based desalination facilities powered only by electricity.”

The technologies being tested in Masdar’s Renewable Energy Desalination Programme are up to 40%-less energy intensive than thermal seawater desalination, according to Dr. Ritschel.—WAM