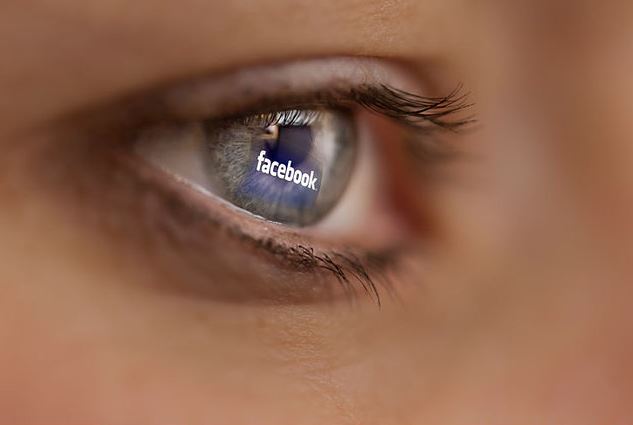 Facebook’s solar-powered plane Aquila, designed to beam internet to remote parts of the world, crash-landed earlier this year because of strong winds that rendered its autopilot system confused, according to a report on Saturday.

The cause was determined after an investigation by federal regulator National Transportation Safety Board (NTSB), Fortune said.

In a bid to use drones to beam free internet to the nearly four billion people (60 per cent of the global population) from the sky, the social media giant in July announced the first successful full-scale test flight of Aquila.

“After two years of engineering, I’m proud to announce the successful first flight of Aquila — the solar-powered plane we designed to beam internet to remote parts of the world,” Facebook CEO Mark Zuckerberg had written in a post.

However, a report in November revealed that the NTSB was investigating an accident during the test flight. There were no deaths or injuries as a result of the crash.

The report said that the drone’s right wing broke due to the wind gusts and increased airspeed, causing the aircraft to hit the ground and suffer “substantial damage”.

As a result of the accident, Facebook on Friday said the company was already working on an updated version of the drone that would use devices called spoilers or air brakes to help its autopilot system handle landings better.

The company will also make changes so that autopilot doesn’t let the drone fly too fast while descending.

“Each successive test flight will bring both expected and unexpected technical challenges and will teach us more about how to fly this experimental aircraft,” Facebook engineers wrote in a blog post.

“We intend to push the plane to its limits so we can learn more, learn faster, and reach our ultimate goal of connecting people sooner,” the post further read.

Aquila’s flight took place before dawn in Yuma, Arizona, on June 28. Facebook’s original mission was to fly Aquila for 30 minutes but things went quite well and it decided to keep the plane up for nearly 96 minutes.

Aquila has a wingspan wider than a Boeing 737 and the body of the plane is made of a carbon fibre composite so the whole thing weighs less than 1,000 pounds or about the same as a grand piano.

According to Jay Parikh, Global Head of Engineering and Infrastructure at Facebook, when complete, Aquila was claimed to be able to circle a region up to 96 km in diameter, beaming connectivity down from an altitude of more than 60,000 feet using laser communications and millimeter wave systems.

Aquila is designed to be hyper efficient so it can fly for up to three months at a time. The aircraft has the wingspan of an airliner, but at cruising speed it will consume only 5,000 watts – the same amount as three hair dryers or a high-end microwave.