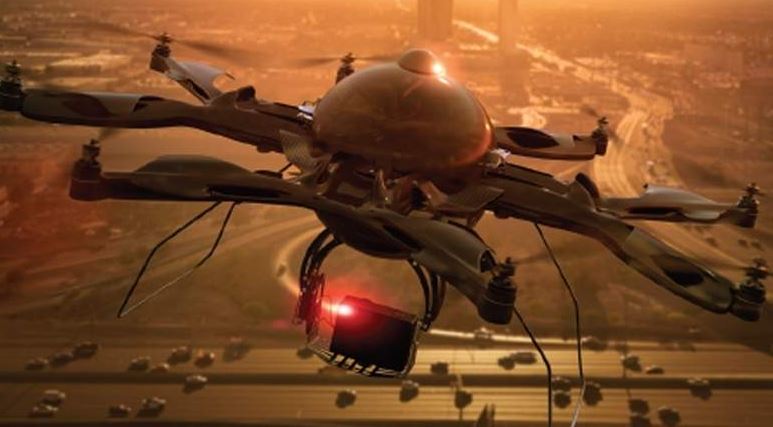 To monitor the traffic better and check for accidents, the RTA will deploy drones on Dubai roads by mid next year.

“This is part of RTA’s innovation,” Khaled Al Awadhi, RTA’s director of Automated Collection System, told Khaleej Times. “Drone deployment will begin in the second quarter of 2017 to monitor the streets and send back the information to the RTA control centre.”

Live traffic feed will be sent to the RTA, but the public will not yet gain access to this at the initial stage of the project.

The RTA, however, will use push notifications (via apps and social media) to inform the public of road hotspots and to inform the motorists of available parking spaces.

Drones will also be used to survey road conditions and conduct structural analysis of RTA buildings, Metro and tram stations, and other RTA infrastructure. The drones can conduct complete digital scanning and render 3D images. But the drones will not be used to report on traffic and road violations as this is under the purview of the police, according to Al Awadhi.

Al Awadhi explained that the RTA will divide Dubai into different fly zones for the remotely-piloted unmanned aircraft. “The number of drones to be deployed has not been decided yet, but basically the idea is to monitor major roads like Shaikh Zayed Road, 24/7,” Al Awadhi underlined.