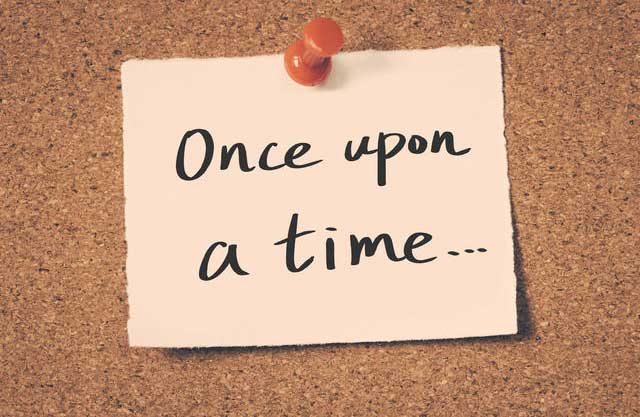 Does reading very dry academic studies make your eyes glaze over? If so, you’re not alone. A recent analysis of various styles of science writing found that weaving a narrative—that includes storytelling and sensory language—into climate change studies made the material more engaging and influential.

When Writing About Climate Change, Storytelling Helps the Facts Stick

For this study, researchers from UW’s School of Marine and Environmental Affairs analyzed 732 scientific abstracts from various studies on climate change. The researchers’ objective was to identify what types of science papers on climate change tend to have the most influence.

Psychology and literary theory suggests that if you want someone to remember something: Communicate the facts and figures in the form of a story. Therefore, the UW researchers wondered if this theory would hold up in the realm of peer-reviewed scientific literature. So, instead of focusing on the content of various scientific studies, they decided to focus on writing style.

Setting provides a description of where and when events take place and is a fundamental component of most narratives.

Sensory language appeals to the senses and emotions of the reader and can be used to establish personal identity.

Conjunctions are used to connect words and phrases, binding narratives together in a logical form.

Connectivity refers to words or phrases that create explicit links within the text, either as a specific reference back to the same thing or the repetition of a word from the previous sentence, provided it carries the same meaning.

Appeal refers to the moral or evaluative orientation of a narrative. Appeal in the form of evaluative commentary or ‘landscape of consciousness’ is an important aspect of narrativity. Appeal answers the question of why the story is being told.

Could Storytelling-Based Science Writing Help Debunk the Myth that Climate Change Is a Hoax?

When it comes to climate change, there are far too many ‘deniers’ and skeptics. Hopefully, highlighting the power of storytelling to increase the influence of scientific data on climate change will strike an emotional chord with policymakers, politicians, and help debunk the myth that climate change is a hoax.