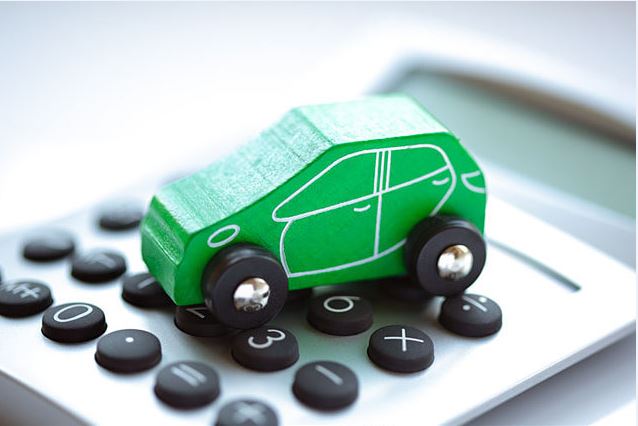 Car rental aggregator firm Ola on Monday announced plans to invest Rs 100 crore towards skill development in India and empower 100,000 driver-partners in the next three years.

After signing a Memorandum of Understanding (MOU) with the National Skill Development Corporation (NSDC) in the presence of Prime Minister Narendra Modi here, Ola said the joint project will involve identifying people from various section of the society and skilling them to become driver entrepreneurs.

“We are excited to partner with NSDC to invest in the training and skilling of drivers as this would help us realise the larger goal to skill 50 lakh drivers in the next five years while contributing towards our mission of building mobility for a billion Indians,” said Bhavish Aggarwal, CEO and Co-Founder, Ola.

“We are happy to work alongside Ola, driving this campaign that has the potential to significantly improve livelihoods and contribute to the economic growth of lakhs of Indians. Such initiatives will go a long way in promoting skill development and creating an environment of entrepreneurship for the people of the country,” added Kumar.

Ola is working closely with several state governments to create a skilled workforce. Over the last five years, the company has been successful in skilling over 5.5 lakh driver-partners.

“Together with NSDC and Ola, we will be able to enhance the capacities of driving training programmes effectively enabling economic development for the people in the country,” said Ajay Chhangani, CEO, Rise India.—IANS