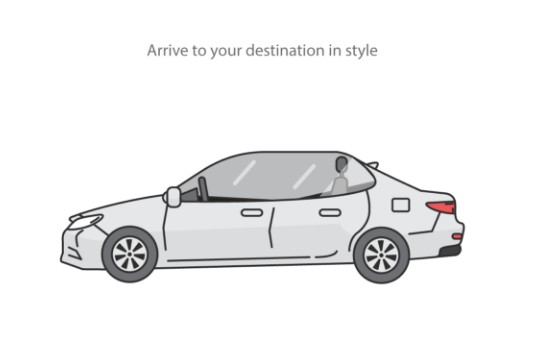 Ride-hailing app Careem has closed the first part of a $500 million funding round backed by investors including Japan’s Rakuten Inc and Saudi Telecom Co (STC), the Dubai-based company said in a statement on Monday.

Uber’s chief competitor in the Middle East and North Africa region said the tranche was worth $350 million and that it was advised by Credit Suisse on the financing.

The cash would be used to help with its expansion plans, the statement added.

STC said on Sunday it has agreed to buy a 10 percent stake in Careem for $100 million.—Reuters