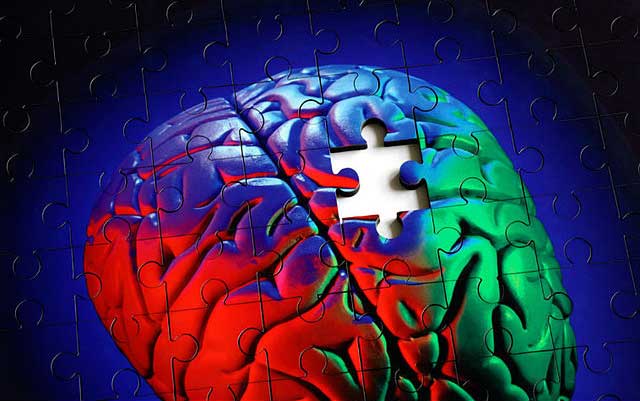 As evidence mounts that nutrition plays a key role in preserving brain function, a new study reports that regular intake of lutein, a component of many vegetables, boosts crystalline intelligence—the ability to retrieve and use what you know.

The findings illuminate how specific nutrients have specific effects in slowing or preventing cognitive decline with age.

Lutein is a carotenoid pigment found in egg yolks and leafy green and cruciferous vegetables such as cabbage. According to researchers at the University of Illinois Urbana-Champaign, the nutrient has a special affinity for gray matter in the temporal cortex, a part of the brain critical for memory and linked to Alzheimer’s disease. And specifically, the parahippocampus

Neuroscientist Aron Barbey and colleagues measured levels of lutein in the blood of 76 cognitively healthy adults aged 65 to 75. They also administered intelligence tests and measured the thickness of various areas of the temporal cortex using magnetic resonance images.

Thickness of gray matter in one particular part of the temporal cortex, the parahippocampal area, especially correlated with lutein levels. A member of the carotenoid family of pigments, lutein accumulates in neural tissue throughout life and is believed to protect neural tissue in several ways, the team reports in Frontiers in Aging Neuroscience.

For one, it accumulates in neuronal membranes, which are rich in polyunsaturated fats, and prevents those fats from being oxidized. That action, in turn, may be essential to preserving the long-chain polyunsaturated omega-3 fatty acids so that they can be converted into anti-inflammatory compounds. In addition, lutein maintains the stability and fluidity of nerve cell membranes, which serve as portals for many other actions including cell-to-cell communication.

Lutein likely much does more than enable crystallized intelligence, say Barbey and collaborators, whose research is helping to pinpoint exactly how nutrients maintain brain health. Further, they believe that measurements of lutein levels in the blood may be a good and readily accessible indicator of the general nutritional state of the brain, the body’s most metabolically active organ. —Hara Estroff Marano