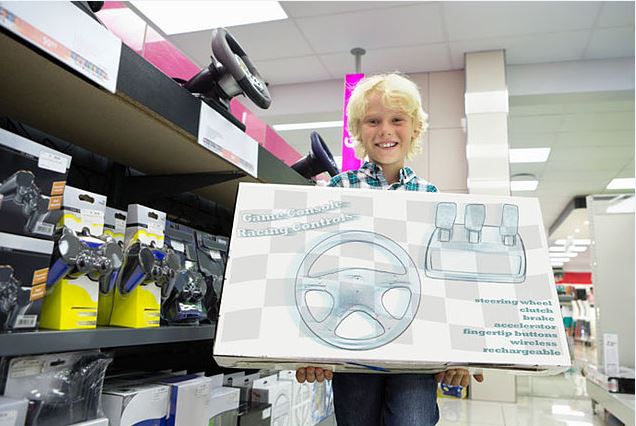 A computer game developed in the UAE and targeting the nation’s young people was released today.

H.H. Lt. General Shaikh Saif bin Zayed Al Nahyan, Deputy Prime Minister and Minister of the Interior launched the electronic game “UAE Racing” at the Ministry of Interior. The app is available at the Apple Store and Google Play.

The game was created by UAE developers in the virtual technology centre in the General Headquarters of Dubai Police, in cooperation with several educational agencies concerned with education, along with experts in the field.

The new computer programme falls within the framework of the best smart games initiatives carried out by the Khalifa Programme for Empowering Students.

He listened to an explanation of how the game is played, along with its moral and educational content, from Mohammed Ben Sulayem, FIA Vice President and President of the Automobile and Touring Club for the UAE (ATCUAE), and Colonel Dr. Ibrahim Al Dabal, General Coordinator of the Khalifa Student Empowerment Programme.

Major General Dr. Nasser Lakhrebani Al Nuaimi, Secretary-General of the Office of H.H. Deputy Prime Minister and Minister of Interior, stated that the programme aims to reach a large segment of youth and students as an electronic game, while enriching their culture and raising their awareness about the nation’s values, principles and morals.

He also highlighted that the game design ensures the achievement of the programme goals, such as promoting the love of nation by introducing its history, institutions, achievements and focusing on preserving them.

Also, Dr. Hatem Ali, Director of the United Nations Office on Drugs and Crime (UNODC) in GCC, praised the leading efforts of the UAE in children’s education, pointing to the strategic partnership with the Khalifa Student Empowerment Programme, aiming to achieve the nation’s goals to become an advance international community.

He also stressed that the goal of the game consists of development of students’ mental concentration, their speed and accuracy, and promoting the incentive to achieve, in addition to enriching self-confidence, control, positive competitiveness, team work, rejecting crime and violence, and promoting the values of loyalty and national belonging.—WAM