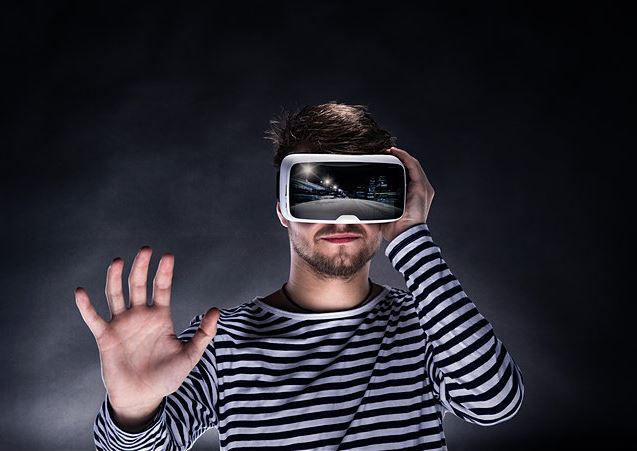 Virtual assistants are set to pummel virtual reality headsets in the fight for consumer dollars this holiday season, while smartwatches drive wearable sales. Drones may fly under the radar, though.

Interviews with nearly two dozen analysts indicate high hopes for holiday electronics sales, but estimates of what will be the hit have changed.

After dubbing virtual reality as the “next mega tech theme” in a May 2015 industry report, brokerage Piper Jaffray will cut its 2016 estimate for sales of VR headsets by 65 percent to 2.2 million units in an as yet unpublished report.

Sales of high-end VR headsets including Facebook Inc’s $599 Oculus Rift and Sony Corp’s $399 PlayStation VR headset altogether will be about 300,000, reflecting supply constraints at Sony and the technological reality of Oculus and HTC Corp’s $799 Vive: only about 6 million to 7 million computers globally can run the software, said Paul Lee of Deloitte UK.

Samsung Electronics Co’s under $100 Gear VR headset, which turns a phone into a VR device, will be the volume winner, because it will be given away with phones.

Two years after Amazon.com Inc introduced the Echo, a $179.99 hands free speaker with AI-powered virtual assistant Alexa, the virtual home assistant category is poised to beat out virtual reality and possibly a few other high tech competitors, according to the Consumer Technology Association.

“Personal assistants are going to blow VR out of the water,” he said.

Google launched its $129 Home assistant in time for the holidays, but the $39.99 price of the Echo Dot-a miniaturized version of the original- and a list of features two years in the making give the Echo the edge this year, said Tractica analyst Mark Beccue.

“I saw one feature in a hackathon where you list items in the fridge then Alexa tells you here’s what you can make for dinner tonight,” he said.

The Pebble smartwatch is folding and selling its intellectual property to market leader Fitbit Inc — which recently cut its holiday revenue forecast.

Still, the Consumer Technology Association forecasts 12.6 million wearables will be sold this holiday season, thanks largely to Apple Inc’s Watch, which the industry group expects to chalk up 5.5 million sales.

GoPro Inc recalled its highly anticipated Karma Drone in November, and industry sales for the year are expected to be 1.2 million, according to the CTA. That is more than double 2015, helped by a wide range of prices, but drones have not broken beyond being a niche product.

“There are plenty of drones that are $100, $150, that would be more in competition with virtual reality than anything else in terms of appeal for the same age groups,” said Atherton Research analyst Jean Baptiste Su.

Oppenheimer’s Uerkwitz put drones in the same basket as virtual reality, given price and limited use: “probably going to underperform” the competition.—Reuters