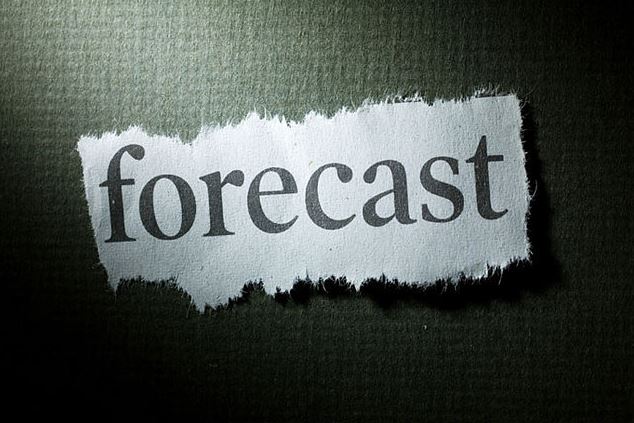 Making the future of states hinges on the readiness and capability of their governments and people to predict the future, using tools for change to face challenges, and establish a future-oriented culture in the community to serve their short, medium and long-term strategies, Vice President and Prime Minister and Ruler of Dubai, His Highness Shaikh Mohammed bin Rashid Al Maktoum has said.

“We issued directives to train and qualify a first batch of 500 Emiratis as forecasters and makers of the future to support the future government’s efforts to develop governmental work based on scientific approaches such as forecasting, and innovate solutions to expected future challenges to turn them into opportunities and achievements. In doing so, readiness for the future can be built and moving steadily and confidently into the future is made possible,” he said while attending a workshop held as part of the future-oriented education and training programme conducted by the Prime Minister’s Office in collaboration with the University of Oxford.

“We believe that today is the best time to make the future and that the changes surrounding us will not spare those moving sluggishly and lagging behind. We have always been proactive people who take the lead in all spheres that benefit our state and the future of our people,” he said.

The five-day workshop seeks to establish future prediction and planning future scenarios as a pillar for the decision-making process and an established approach to strategic planning throughout government departments.—WAM