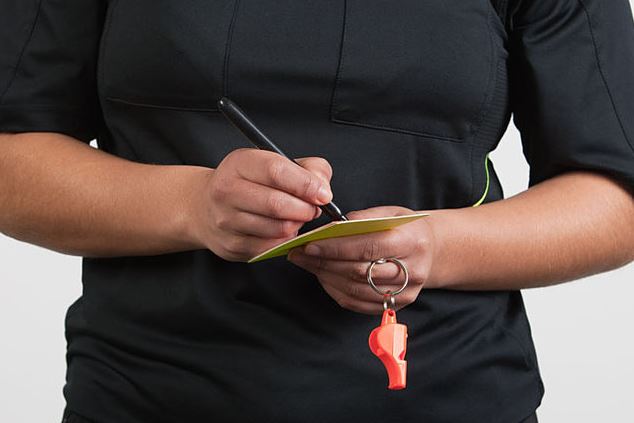 The 11th Dubai International Sports Conference, to be held on 27th and 28th December, will host a series of sessions and workshops to address governance issues in football such as transparency, fairness, equality, participation and disclosure.

The conference will be titled “Governance in Modern Football,” according to Dubai Sports Council, organiser of the event.

A key session topping the event’s agenda is “Study of the Use of the Video Technology in Refereeing.” The workshop will discuss video technology, which can help referees take right decisions. The system was first implemented in the FIFA Club World Cup in Japan. The session will be addressed by English international referee Mark Clattenburg and Italian referee Nikoli Retrozi, both of whom have earned international acclaim. The session will also be addressed by Ali Hamad, the UAE referee, and managed by Pierluigi Collina, Head of Referees Committee, the Union of European Football Associations, UEFA.

The first day of the conference will kick off with a leadership and management workshop at 9 in the morning. Titled “The Importance of Governance to Attain Success in Professional Clubs,” the session will be addressed by Umbreto Ghandini, Director-General of Roma Club of Italy, and Dariusz Mioduski, owner of Poland’s Ligia Warsaw Club. The workshop will be managed by Jeff Slack, Deputy Chairman of Talk TV Channel.

Top current and former world football stars, coaches and an elite group of decision makers will speak on a wide range of sports topics, including leadership and management, importance of governance to attain success in professional clubs, and best practices to implement governance procedures in the national football associations.

A coaches’ workshop will discuss the vital role of coaches to boost the culture of integrity in football while the players’ workshop will analyse the factors that make successful professional players.