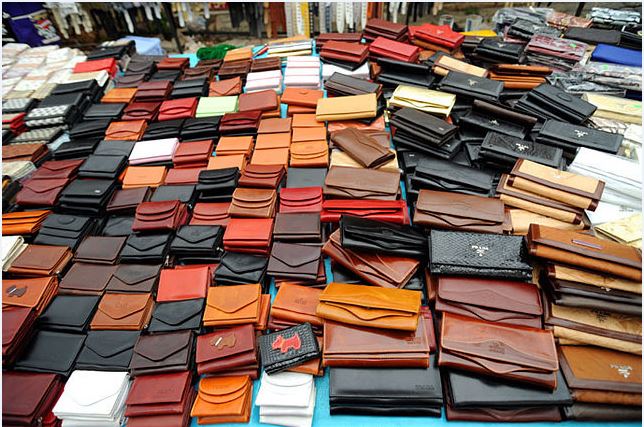 The United States on Wednesday put a division of the Chinese e-commerce giant Alibaba back on a blacklist of “notorious markets” known for selling counterfeit goods and violating intellectual property rights.

The office of the United States Trade Representative (USTR), which removed Alibaba from its annual list four years ago, included the company’s online platform Taobao in its latest release, saying it is not doing enough to curb sales of fake and pirated goods.

“The Taobao.com e-commerce platform is an important concern due to the large volume of allegedly counterfeit and pirated goods available and the challenges right holders experience in removing and preventing illicit sales and offers of such goods,” the agency said.

Although inclusion on the blacklist carries no penalties, it deals a blow to Alibaba’s reputation after the company has struggled to improve its image and boost international sales.

China’s largest online retailer said it is “disappointed” by the decision, saying it has improved policing of the goods for sale on its platforms.

“In 2016 alone, we proactively removed more than double the number of infringing product listings than in 2015,” Alibaba Group president Michael Evans said in a statement. “The decision ignores the real work Alibaba has done to protect IP rights holders and assist law enforcement to bring counterfeiters to justice.”

He suggested the “current political climate” in the United States may have more to do with USTR’s decision.

President-elect Donald Trump has repeatedly accused China of stealing intellectual property, part of what he calls the country’s economic war against the United States.

However, Alibaba and its Taobao site has long been accused of providing a platform for the sale of counterfeit goods.

Alibaba was suspended from the International Anti-Counterfeiting Coalition watchdog in May.—AFP