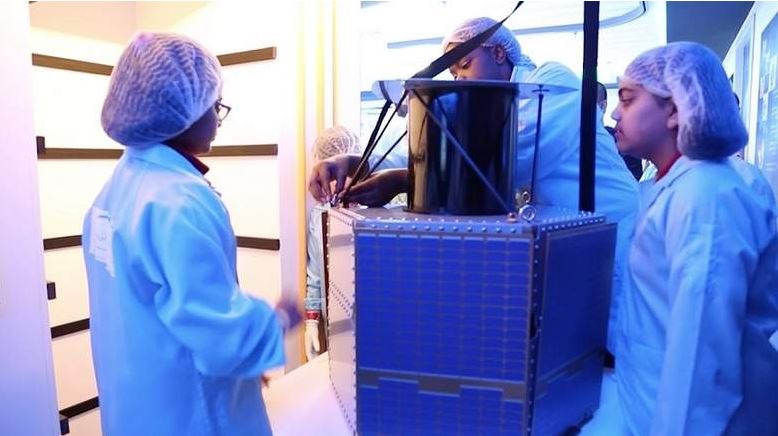 Children visiting KidZania at The Dubai Mall can now join a team in designing and manufacturing their very own observation satellite, before witnessing the launch and then controlling the satellite as it orbits the earth.

The new space science and technology section at the children’s edutainment centre has been opened by the Mohammed bin Rashid Space Centre (MBRSC).

Teams will be guided through the process within the new, interactive labs by a representative of KidZania, and will have the opportunity to also learn about the projects already launched by the MBRSC and the ongoing projects, such as KhalifaSat and the Emirates Mars Mission.

“The partnership between the MBRSC and KidZania is representative of the centre’s strategy to engage and inspire younger generations of Emiratis to become interested in science, technology, engineering and mathematics (STEM) at an early age, setting them up to enter into sectors such as space, aviation or engineering; sectors which are widely acknowledged to be pivotal to the UAE’s continued development as a nation,” the MBRSC said in a statement.

Yousuf Hamad Al Shaibani, director-general at MBRSC, said: “Today’s children are very receptive to interactive education and in partnering with KidZania, we have found an excellent platform to reach out to children and teach them about space science and technology, essentially getting them to think about its infinite possibilities from a young age.

“Through this project we are investing in the future development of the UAE’s space sector, as part of our many efforts to further the centre’s educational strategy. We are certain this initiative will inspire young minds to take an active interest in the work we do, and in MBRSC’s accomplishments. It will also attract young Emirati minds to work towards a future in space science in the UAE.”