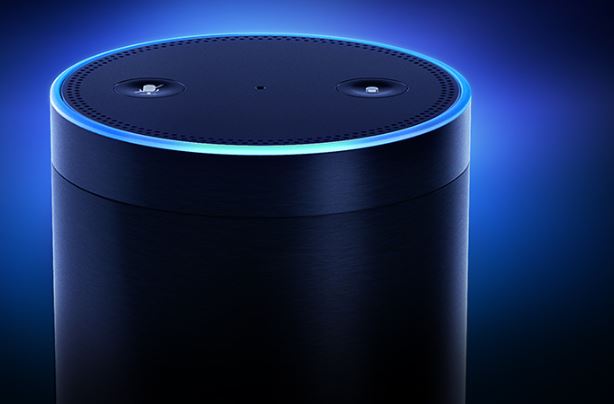 Amazon said Tuesday its connected Echo speakers infused with artificial intelligence were the top-selling products over the holiday season for the online giant.

The devices — which include the Echo and Echo Dot speakers, introduced in 2014 with “Alexa” responding to voice commands — are part of a trend toward artificial intelligence in the home, often connecting smart appliances and other functions.

“Echo and Echo Dot were the best-selling products across Amazon this year, and we’re thrilled that millions of new customers will be introduced to Alexa as a result,” said Amazon Worldwide Consumer chief Jeff Wilke in a statement.

“Despite our best efforts and ramped-up production, we still had trouble keeping them in stock.”

Amazon, as usual, released no specific sales figures for the devices, but said sales of Echo family devices were up ninefold from a year ago. One research firm has estimated it sold more than five million of the speakers ahead of the holiday season.

The huge online retailer said it delivered more than one billion items over the holiday season, and added more members to its Prime program that includes free delivery and other services including online video and music.—AFP