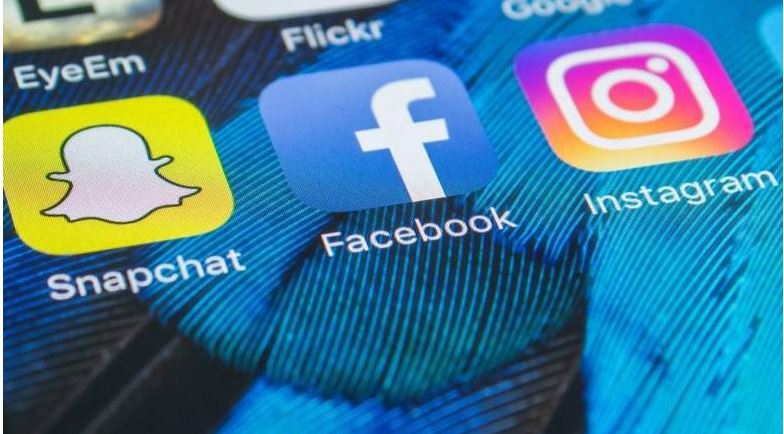 The function of social media networks has evolved in recent years faster than anyone expected.

They are no longer limited to just interactions among peers and families over personal, intimate matters; of late, they have transformed into a major business platform that is greatly influencing online shopping behaviour. For virtual consumers, social media has become a newest channel to acquire detailed product information and has evolved into a perfect venue where buying decisions are influenced by reviews of services used.

According to PwC’s 2016 Total Retail Survey, 46 per cent of global consumers bought products via mobile at least a few times a year in 2015 compared to 40 per cent in 2014. A whopping 78 per cent of the respondents revealed that, in making their purchase decisions, they were influenced in some way by social media platforms.

Online shopping trend in the Middle East is not different. According to an industry survey, around 37 per cent buying behaviour in the region is being influenced by reviews; 57 per cent are likely to buy from offshore online retailer if better prices are offered; and 41 per cent compared prices using their mobile gadgets. In another survey released in late 2015, 72 per cent of regional consumers had made their first online purchase over the past two years, while 75 per cent of them admitting that their interactions with brands on social media made them buy from their favourite brands. Forty two per cent of these online buyers are 23 to 35 years old.

Social media networks have become extremely popular among Arabs in terms of buying items of their choice. Reviews, comments, and feedback on social portals, online advertisements, and promotional offerings are all influencing their digital shopping behaviour. Bloggers and other social media influencers are impacting consumers’ online buying behaviour as well. Some even buy products directly from the social media sites of their preferred brands. With nearly limitless access to information and being presented with a multitude of options, online shoppers only want the best, the cheapest, and the fastest offerings.

Besides seeking vital information, buyers turn to popular social platforms to look for alternatives and conduct purchase and post-purchase evaluation. Also, shoppers are now able to help their online peers by sharing on Facebook, Twitter, Instagram, and recently Snapchat, to cite a few, their experiences on certain purchased items.

Businesses must understand how Middle Eastern consumers are embracing technology and social media in order to come up with key approach and customer loyalty strategies. Enterprises should analyse the region’s different cultures, languages, and expectations, keeping in mind that perceptions and expectations of businesses can greatly differ from those in markets where they have been operating for many years or decades.

Companies must also remember that social media users can become a brand’s greatest advocate but also their worst critic. Customers view social media as their primary source to find and hear about products, special deals, and shopping news. Addressing customers’ needs, gaining a deeper understanding of what drives them and what is genuinely valuable to them, and offering the most competitive price have become crucial ingredients for any business success.

Arab consumers are willing to buy online if product information is sufficiently provided and warranties are guaranteed. Once trust has been firmly established, they will be more than willing to purchase online comfortably and with less uncertainty.

The writer is managing director at Orient Planet Group. Views expressed are his own and do not reflect the newspaper’s policy.