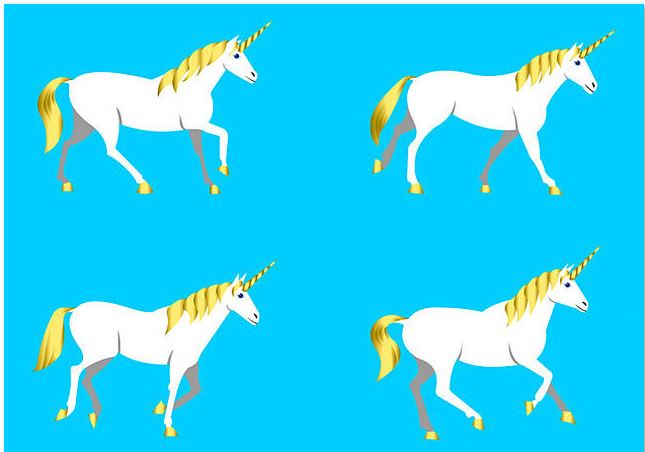 Social media firm Snap Inc may be the highest profile tech IPO planned for 2017, with the potential to raise billions.

But more than a dozen expected stock offerings of relatively obscure software firms targeting business customers – little-known names such as Apttus, Tintri and Okta – could be just as important in thawing a long-frozen IPO market, according to investment bankers and advisers who work on IPOs.

“They tend to be viewed as cream of the crop, and where investors make the most money,” he said.

Such enterprise software companies generally sell their services through subscriptions that produce reliable revenue streams. They aim to sign contracts lasting several years, giving investors more predictable returns than many Internet or consumer-oriented companies that depend on advertising or high volumes of individual transactions.

The firms provide a range of back-of-the-house services, such as automating business processes, security, accounting, training software and expense management.

Although such companies have moderate valuations, between about $500 million and $4 billion, the sector accounts for most of the tech IPO market, said Will Connolly, Goldman Sachs Group Inc’s head of U.S. technology equity capital markets.

Reuters has identified more than a dozen U.S. enterprise software companies that are making preparations for a 2017 IPO including Avalara, MuleSoft, ForeScout Technologies Inc, AppDynamics and Yext.

For a graphic showing software IPO trends over the past two decades, see http://tmsnrt.rs/2ifhc3n

These companies could also be aiming to get ahead of tech giants Airbnb Inc and Uber Technologies Inc, whose long-anticipated IPOs would require ample investor dollars and attention.

If the enterprise software firms’ IPOs succeed, it could offer a boost to early-stage investors who provided key funding in the hopes of profiting by selling shares down the line. Only 20 technology companies went public in 2016, less than any year since 2008, according to Thomson Reuters data.

“It will be important for everyone that these deals work well in the market to create positive momentum for the year,” said Anthony Kontoleon, global head of syndicate in the equity capital markets group of Credit Suisse Group AG.

If technology IPOs don’t take off in 2017, some venture capital fund managers could struggle to keep their investors happy. Startups that have attracted and retained talented employees with the promise of a lucrative IPO could also suffer.

The handful of technology companies that managed to go public near the end of 2016 have shown strong stock performances. Twilio Inc, Coupa Software Inc, Nutanix Inc and Blackline Inc are now trading above their offer prices, boosting the confidence of their private peers that there is pent-up demand for such IPOs.

The recent stock market rally and companies beginning to accept a more modest pricing of offerings for IPOs has more tech companies ready to test the waters. Many had put IPO plans on hold in 2016 because they did not want to go public at lower valuations than the private fundraising rounds preceding them.

Enterprise software companies recognize that an IPO could be a major marketing event that gives them clout with potential customers that are publicly traded companies themselves – and conduct extensive due diligence before choosing a software vendor.

“The greatest benefit of an IPO is the transparency it creates. It comes with a much greater sense of legitimacy,” said Rob Bernshteyn, chief executive of Coupa Software, a spend management tech company that went public in October.

“Customers want to know you’re going to be around for a long time,” Pandey said.

Similar firms now looking to go public realize they have a marketing challenge ahead as they seek to capture investor interest before their market debuts. With names that trip up a spell checker and arcane business-model descriptions, they need to educate investors on their niche strategies and to start those efforts long before the typical two-week investor road shows that precede IPOs.

Apttus, for example, helps salespeople give a price quote quickly when trying to close a complicated deal that includes different products.

“Those investor meetings, and our relationship with Morgan Stanley, have helped put us on the map,” Krappe said.—Reuters