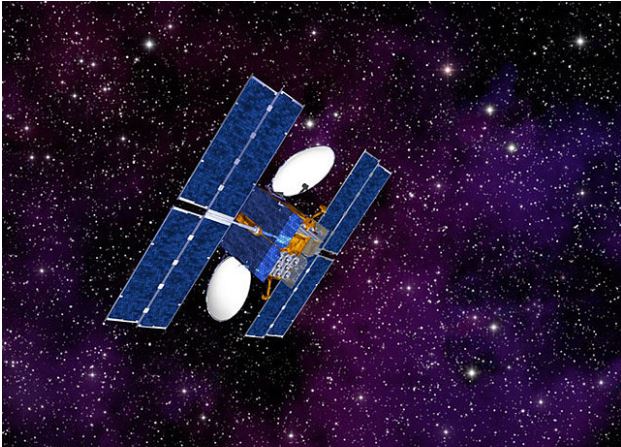 Eight small satellites, designed to improve hurricane forecasts by detecting the wind speeds within storms, blasted off on Thursday aboard an air-launched Pegasus rocket, a NASA TV broadcast showed.

From a vantage point 317 miles (510 km) above Earth, the satellites will use radio signals from the Global Positioning System network to measure wind speeds as storms churn over the ocean.

Current weather satellites cannot penetrate heavy rain to measure the winds inside a hurricane’s core. This leaves forecasters relying on instruments aboard specialized aircraft, known as Hurricane Hunters, to detect wind speed, which is key for determining the intensity of a storm.

“Our ability to forecast how strong the hurricane is going to be when it does make landfall will get much better,” the University of Michigan’s Chris Ruf, lead researcher for the Cyclone Global Navigation Satellite System, or CYGNSS, told reporters before launch.

The satellites, which are about the size of small suitcase and weigh about 64 pounds (30 kg) apiece, are basically GPS receivers that have been modified so they can not only detect radio waves coming from the spacecraft, but also the radio signals that bounce back off the surface of the ocean.

Rougher seas will produce greater distortion in the reflected signal, which can be used to measure wind speeds.

Taking advantage of the GPS radio signals, which are commonly used for navigation, allowed scientists to build the CYGNSS hurricane network for $157 million, a fraction of the cost of standard weather satellites.

With eight spacecraft, scientists also will be able to take measurements about every seven hours, compared to three-day intervals typical with traditional systems and without the expense and risks of flying aircraft over hurricanes.

The system is expected to operate for at least two years.

“We’re launching now because that way we can get the satellite up, calibrated and ready for the start of the next hurricane season,” Ruf said.

The CYGNSS satellites were manufactured by the Southwest Research Institute in San Antonio and the University of Michigan in Ann Arbor.