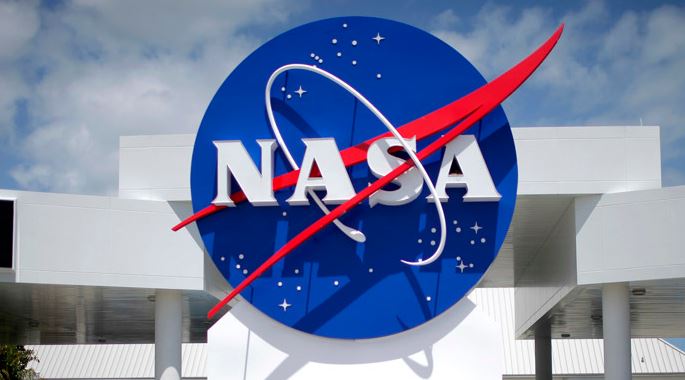 To protect astronauts from the harsh Martian environment, the best building material for a new home on the Red Planet may lie in ice, say NASA researchers.

The surface of Mars has extreme temperatures and the atmosphere does not provide adequate protection from high-energy radiation.

The researchers believe that their “Ice Home” design provides a sound engineering solution to offer astronauts a safe place to call home.

The Mars Ice Home is a large inflatable torus, a shape similar to an inner tube, that is surrounded by a shell of water ice.

This is just one of many potential concepts for sustainable habitation on the Red Planet in support of NASA’s journey to Mars.

”After a day dedicated to identifying needs, goals and constraints we rapidly assessed many crazy, out of the box ideas and finally converged on the current Ice Home design, which provides a sound engineering solution,” Kevin Vipavetz from NASA’s Langley Research Center in Hampton, Virginia, said in a statement on Thursday.

The Mars Ice Home design has several advantages that make it an appealing concept, according to the scientists.

It is lightweight and can be transported and deployed with simple robotics, then filled with water before the crew arrives.

It incorporates materials extracted from Mars, and because water in the Ice Home could potentially be converted to rocket fuel for the Mars Ascent Vehicle, the structure itself doubles as a storage tank that can be refilled for the next crew.

Another critical benefit is that water, a hydrogen-rich material, is an excellent shielding material for galactic cosmic rays—and many areas of Mars have abundant water ice just below the surface.

Galactic cosmic rays are one of the biggest risks of long stays on Mars.

This high-energy radiation can pass right through the skin, damaging cells or DNA along the way that can mean an increased risk for cancer later in life or, at its worst, acute radiation sickness.

The Ice Home concept balances the need to provide protection from radiation, without the drawbacks of an underground habitat.

The design maximises the thickness of ice above the crew quarters to reduce radiation exposure while also still allowing light to pass through ice and surrounding materials.

”All of the materials we’ve selected are translucent, so some outside daylight can pass through and make it feel like you’re in a home and not a cave,” Kevin Kempton, part of the Langley team, said.

NASA has set a goal of sending humans to the Red Planet in the 2030s.

It is important for astronauts to have something to look forward to when they arrive on the Red Planet, Kempton said.

”After months of travel in space, when you first arrive at Mars and your new home is ready for you to move in, it will be a great day,” he noted.