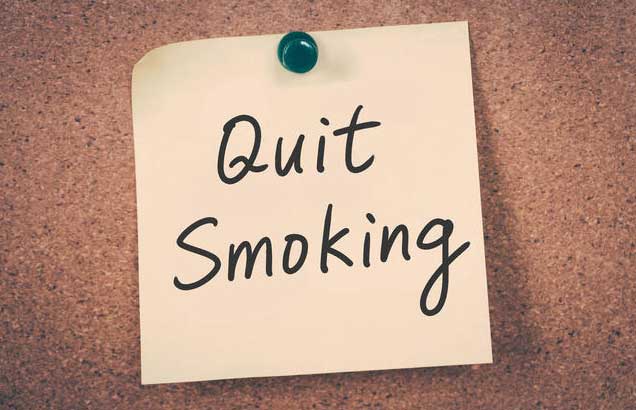 Finding it hard to stick to New Year’s resolution to quit smoking? Take a heart, a new app-based game may help you achieve that.

The game—Cigbreak Free—works like a regular smartphone game, with players having to complete tasks to progress through levels and gain rewards.

In the game, players have to swipe a certain number of cigarettes to break them within a time limit.

However, it also incorporates a combination of 37 behavioural change techniques, including showing the player the health consequences of a behaviour, gaining points for grabbing healthy items, or providing virtual financial incentives, to help individuals quit smoking, the researchers said.

“We’re essentially trying to ‘gamify’ health messages and behaviour change techniques as a way of embedding them in a person’s mind, in the hope that they will then be able to quit smoking,” said Robert Walton, Professor at Queen Mary University of London (QMUL).

“The good thing about a smartphone gaming app is that you can play it anywhere. Craving is a short-term thing, so if you get a craving at 11am, you can play the game in the warm until it passes, rather than going out into the cold for a cigarette. You’ve also got something to do with your hands other than smoke,” added Hope Caton lecturer at Kingston University.

Rewards in the game are a way of giving smokers instant positive feedback.

“When you’re trying to quit smoking you don’t get much instant feedback except desire. Your health is better but somehow it doesn’t have the same effect as being told you’re winning or getting a gold star,” Caton explained, in the study published in the journal BMJ.