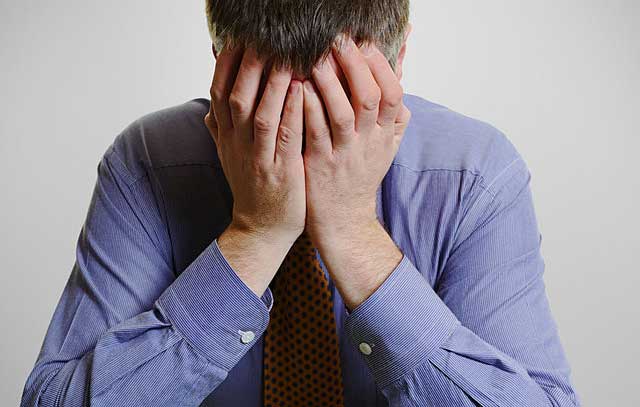 The app—called ‘Project: EVO’ or an in-person therapy technique known as problem-solving therapy (PST) — runs on phones and tablets and is designed to improve focus and attention at a basic neurological level.

The results showed that individuals who used the app demonstrated specific cognitive benefits such as attention, compared to the behavioural therapy and saw similar improvements in mood and self-reported function.

“The study found that moderately depressed people do better with apps like this because they address or treat correlates of depression,” said Patricia Arean, Professor at University of Washington in Seattle.

People with late-life depression (60+) are known to have trouble focusing their attention on personal goals and report trouble concentrating because they are so distracted by their worries.

The app was designed to help people better focus their attention and to prevent people from being easily distracted, the researchers said.

“While EVO was not directly designed to treat depressive symptoms, we hypothesised that there may indeed be beneficial effects on these symptoms by improving cognitive issues with targeted treatment, and so far, the results are promising,” added Joaquin A. Anguera from University of California, San Francisco (UCSF).

For the study, the team enrolled older adults diagnosed with late-life depression into a treatment trial where they were randomised to receive the app-based treatment.

The study was published in the journal Depression and Anxiety.