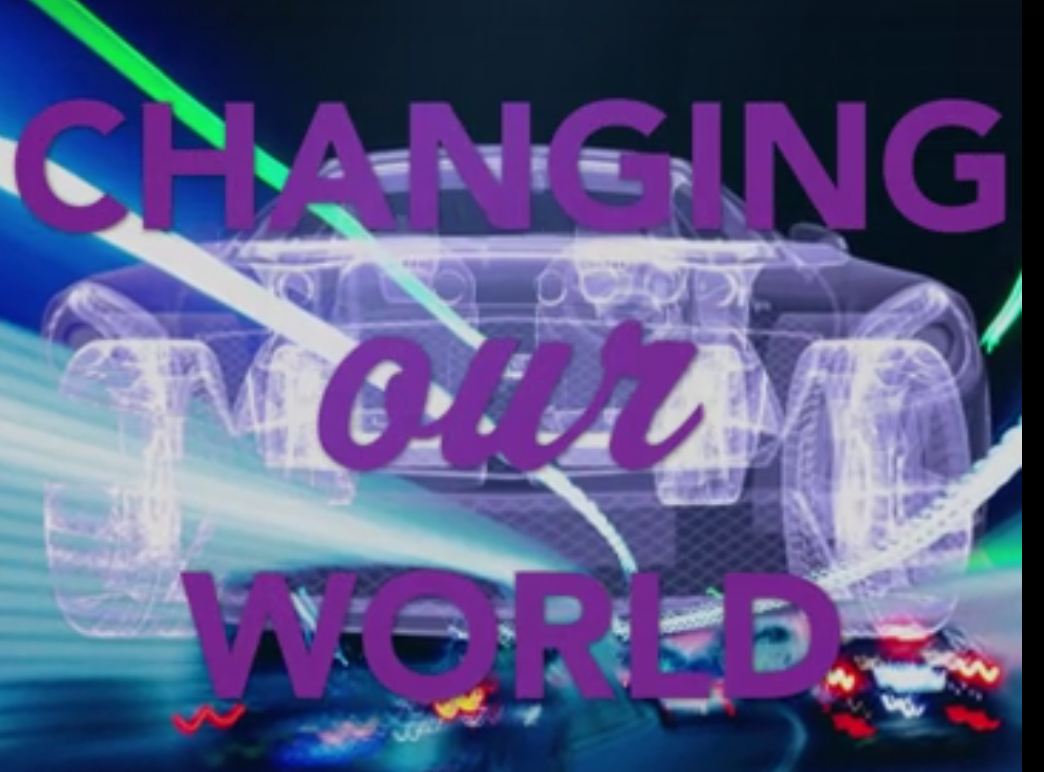 The car of the future doesn’t just want to drive you. It wants to know you.

The automotive technology showcased at the Consumer Electronics Show over the past week was in part about self-driving vehicles, but also about personalizing the driving experience.

Artificial intelligence and facial recognition will allow vehicles to let you in (if it’s your car), and adjust the seating, lighting, music or other elements of the environment for you, automatically.

“The idea is to be more than a machine, to be a partner, make you happy,” said Toyota’s Amanda McCoy, who explained some of the innovations of the Japanese automaker’s Concept-i vehicle at the Las Vegas tech show.

The manufacturers want the car to hold a conversation, help you make a shopping list and determine where and how you want to travel.

In a demonstration, the Toyota vehicle started a conversation and suggested potential destinations for the driver. Its camera detected that the driver was in an upbeat mood and thus suggested “the happier route.”

The concept car will also keep a driver alert to potential perils on the road, with sound and light signals. Moving to autonomous mode, it allows the seats to recline.

The vehicle with an “intelligent rolling chassis” can also operate in autonomous mode, converting its windshield into a screen for videoconferencing.

“The interior of the car in the future will be redefined entirely, to meet different needs,” said Rinspeed chief executive Frank Rinderknecht.

Rinderknecht said the company has no plans to produce an entire vehicle but use elements of the company’s technology, which could be available in a few years.

Other technologies shown in Las Vegas could turn the car into a payments platform. Honda, for example, said it was working with Visa to allow motorists to pay directly from the vehicle for parking or refueling, for example.

Several automakers at CES unveiled plans to move forward on autonomous driving technology. But they also showcased ways to incorporate virtual and augmented reality, use voice systems and other technology to personalize the experience.

One part of that experience is the “digital assistant” which is making inroads in connected homes.

Ford announced it would incorporate voice-controlled Amazon’s Alexa onboard while Renault-Nissan and BMW announced plans to use Microsoft Cortana.

Hyundai is installing sensors in its seating which evaluate posture and in seatbelts to monitor respiration. This could allow an intelligent car to know if a driver is having a heart attack or falling asleep at the wheel.

The South Korean giant is experimenting with a number of ways to deal with different scenarios: it may use blue lights or cold air to wake up a groggy driver, or change the enviroment to calm a stressful one.

“If we can see the mood (of the driver), we can probably do something with this information and modify the environment,” said Hyundai’s David Mitropoulos-Rundus.

Even if a car is autonomous, Mitropoulos-Rundus said there will be times when a driver will need to assume control, and the automaker want a system to “re-engage him in emergency situation.”—AFP