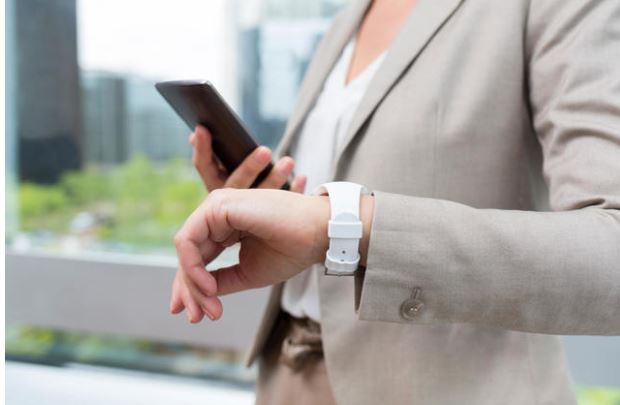 Your smart watch may not only measure your steps and physiological parameters but also detect when you are falling sick, a new study has revealed.

Researchers from the Stanford University found that smart watches and other personal biosensor devices can help detect when people have colds and even signal the onset of complex conditions like Lyme disease and diabetes.

“We want to tell when people are healthy and also catch illnesses at their earliest stages,” said Michael Snyder, Professor at the Stanford University, US.

The study collected a myriad of measurements from participants for up to two years to detect deviations from their normal baseline for measurements such as heart rate and skin temperature.

“Because the devices continuously follow these measures, they potentially provide rapid means to detect the onset of diseases that change your physiology,” the study noted.

It was found that many of these deviations coincided with times when people became ill.

To detect these deviations, the researchers wrote a software programme for data from a smart watch called ‘Change of Heart’.

The devices detected common colds and also detected the presence of Lyme disease in the researcher involved in the study.

“This research paves the way for the smart phone to serve as a health dashboard, monitoring health and sensing early signs of illness, likely even before the person wearing it does,” the study published in PLOS Biology added.