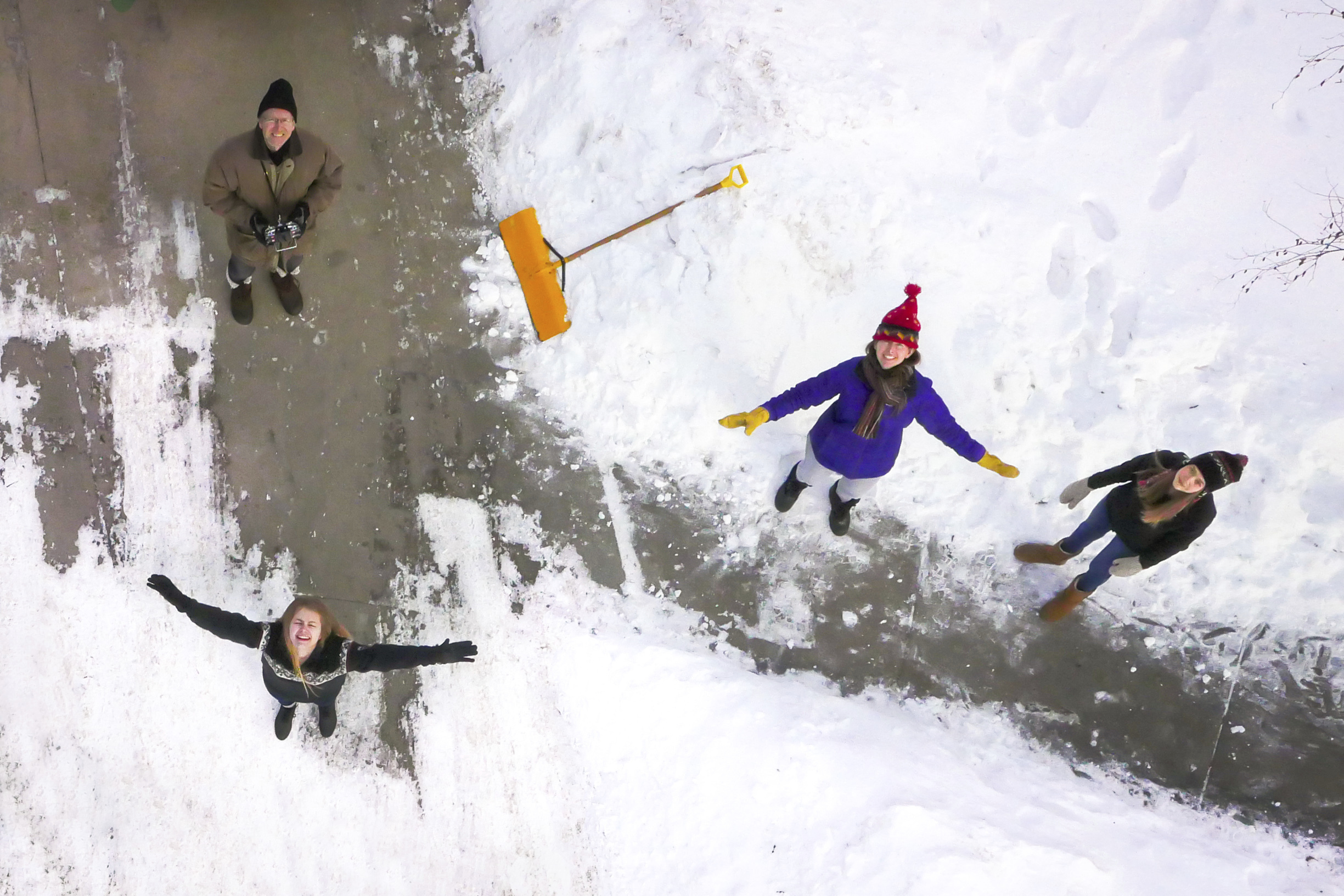 Leaders in the unmanned aircraft industry are trying to persuade young people who think drones are cool to consider flying them for a living.

Commercial pilots must obtain a Federal Aviation Administration drone license, and some companies that employ such pilots have started selling classes that help students prepare for the FAA test or just figure out whether they would be interested in such a career.

“I think a lot of people my age are interested in drones because it’s cool technology that is really just starting to be available for everyone,” said 17-year-old North Dakota high school student Ava Niemeier, who plans to attend new training being offered by a commercial drone company in her state. “There are a lot of kids at my school with smaller drones that they fly for fun.”

Businesses use drones to take photos and video, for security and to conduct inspections or surveys, among other things. With the number of commercial drone operations outpacing the pool of certified drone pilots, experts say more training is needed to help young flyers operate the planes legally and safely.

James Barnes founded the New Jersey Drone Academy on an old miniature golf and driving range complex nearly three years ago. His primary motivation, he says, is to give kids from urban areas who can’t afford to go to college a chance to learn a trade and make decent money.

“We are just growing at an outrageous pace, but I hardly see anybody in the country moving in that direction,” Barnes said. “I’m trying to hire two experienced drone technicians at $20 an hour and I can’t find anybody.” Participants in Barnes’ courses have ranged in age from 8 to 104.

Niemeier plans to take a course through SkySkopes, a Grand Forks company that employs unmanned aircraft pilots and is offering an online class for students beginning as early as eighth grade as well as a separate flight certification course. She decided to take the class after her father — a commercial photographer with no aviation experience — was recruited by SkySkopes to test the 20-week flight training course.

Matt Dunlevy, SkySkopes president and CEO, said wants to show students “who catch the drone bug early” that there are companies like his that are hiring people. He expects the drone pilot shortage to get worse. Dunlevy’s SkySkopes Academy also is starting an internship program through the University of North Dakota, one of the top aviation schools in the country.

“There are a lot of kids out there who are interested in drones and want to understand what’s involved with that and what career opportunities there are,” said North Dakota Center for Distance Education spokesman Mike Miller. “We want to make sure that no matter where they are, and no matter how small their school is, they have the same opportunity as any other kid in a larger school that can support a full-time class.”

Bryan Ackley, also with the distance education program, said that while some of the science might be new to students, he doesn’t expect them to be intimidated by flying a drone.

“Basically if it involves a joy stick they can pick it up pretty quickly,” he said.—AP