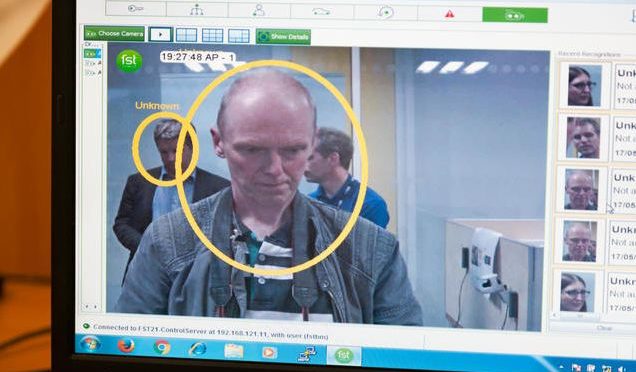 Australia on Sunday announced an overhaul of security at all its international airports, with technology set to replace passports as means of identifying passengers by 2020.

The Department of Immigration and Border Protection is seeking tenders for a self-processing system to be introduced later this year, Australia’s ABC News reported.

The system will use fingerprints, iris or facial structure recognition at major air and sea ports.

Immigration Minister Peter Dutton said the aim was for more than 90 per cent of passengers to avoid paperwork or manual processing by staff.

“In many cases that will mean people, whilst they’ll still have to carry their passport, may not have to present their passport at all in the long term,” Dutton said on Sunday.

“But in the immediate term, this will make it easier, it will make it quicker, for people going in and out of our airports.”

Under the new system, the existing SmartGates that scan passports electronically – introduced less than 10 years ago – would be retired.

Dutton said the $78 million upgrade would also boost security at the nation’s borders by making it easier to detect threats, ABC News reported.

He said cutting down processing times for travellers was also likely to boost tourism.

Forty-million air and sea travellers were processed by the Australian Border Force in the 2015-16 year, the Guardian reported citing an official report.—IANS