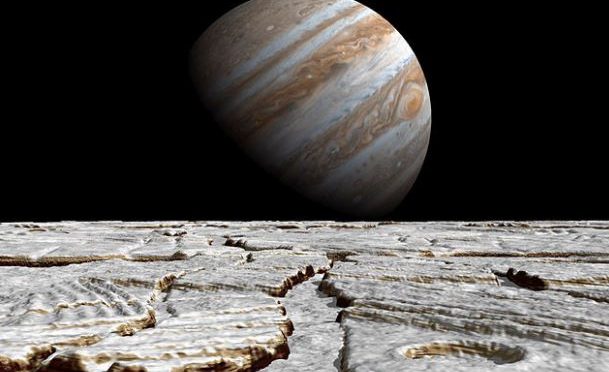 Are you a space enthusiast? Then there is a golden opportunity for you to decide where NASA’s Juno spacecraft should aim its camera during its next close flyby of Jupiter on February 2.

NASA has, for the first time, offered space enthusiasts an opportunity to vote on the site of images that the JunoCam will capture as the spacecraft approaches Jupiter’s north pole on February 2, the space agency said in a statement.

“We are looking forward to people visiting our website and becoming part of the JunoCam imaging team,” said Candy Hansen, investigator in the Juno probe from the Planetary Science Institute, Tucson, Arizona.

“It’s up to the public to determine the best locations in Jupiter’s atmosphere for JunoCam to capture during this flyby,” Hansen added.

Juno will make its closest approach to Jupiter when the spacecraft is about 4,300 kms above the planet’s swirling clouds.

Two hours later, the imaging will conclude as the spacecraft completes its close flyby, departing from below the gas giant’s south pole. Juno is currently on its fourth orbit around Jupiter. It takes 53 days for Juno to complete one orbit.

”The pictures JunoCam can take depict a narrow swath of territory the spacecraft flies over, so the points of interest imaged can provide a great amount of detail,” Hansen said.

The pictures will play a vital role in helping the Juno science team establish what is going on in Jupiter’s atmosphere at any moment.

Each participant will get a limited number of votes per orbit to devote to the points of interest he or she wants imaged.

After the flyby is complete, the raw images will be posted to the JunoCam website, where the public can perform its own processing, NASA said.

(Picture has been used for illustrative purposes alone)