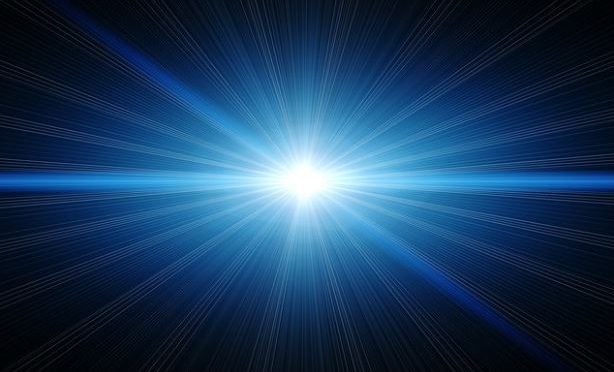 China plans to build a next-generation synchrotron radiation facility in Beijing, according to a researcher from Chinese Academy of Sciences.

Dong Yuhui said on Monday that the project is expected to start in November 2018 and will be completed in six years. The total investment will reach 4.8 billion yuan ($698 million), the China Daily reported.

The facility, dubbed Beijing Light Source, will meet the national security demands and create aerospace materials among other products. It will provide high-resolution method to know substantial structures better.

Beijing Light Source will be the so-called fourth generation light source and its key performance indicators would be higher than the third-generation ones.

Bright X-rays could help measure the atomic structure of various substances and the higher brightness will help people to see more details of substances, something akin to using flashlight to see things, Dong said.

Around the world, there are more than 50 such facilities providing support in many research fields.

The light source plays an important role in the medical field, helping researchers know mechanisms of tumours and cerebrovascular diseases.