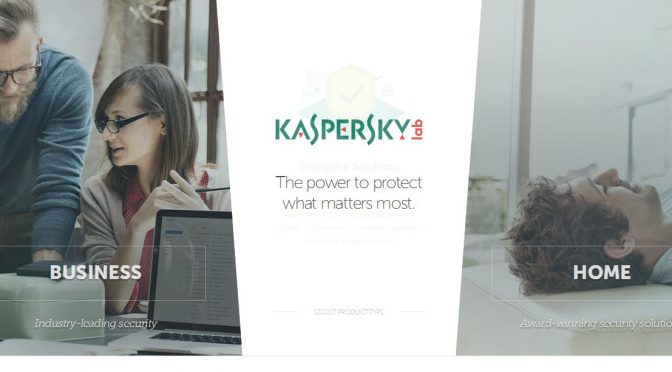 There is a rise in the number of cyber attacks on critical infrastructure in India and it will not stop as most of the sectors are poorly protected, a top executive from the global internet security giant Kaspersky lab said here on Wednesday.

After the demonetisaion move, the drive to digitisation has accelerated, bringing to the fore the concerns for cybersecurity and the level of risk remains the same everywhere and for every sector, said Vicente Diaz, Principal Security Analyst at Kaspersky lab.

“Poorly secured Industrial Cybersecurity Solutions (ICS) is nothing new but now attacking them provides direct benefit to the hackers. There will be more attacks in ICS sector,” Diaz told reporters here.

He added that Advanced Persistent Threat (APT) had learnt from mistakes and now their deployment would be more silent in those poorly monitored systems.

APT usually refers to a group, such as a government, with both the capability and the intent to target, persistently and effectively, a specific entity.

With the ultimate aim to cause an industrial accident, other incentives for hackers include money and control of infrastructure.

Diaz added that some cyber attacks on Indian sectors or government are sponsored by other governments.

His comments came a few months after the US intelligence community accused Russians of being responsible for the hacking that led to the leaking of damaging material which dogged Democratic presidential nominee Hillary Clinton till the Election Day.

While Trump had openly accused Russia of hacking, Moscow refuted the accusations saying that it was a “tiresome witch-hunt”.

Recently, the Kaspersky Lab commented that hackers behind US cyber attacks were hard to trace.

Meanwhile, Vikram Kalkat, Business Development Manager, APAC at Kaspersky lab said that soon Internet of Things (IoT) will become a reality in India and it will become very important to take effective measures to check hacking.

“New technologies in IoT industry and developments in IT will compel all to rethink industrial cyber protection,” added Kalkat.

He noted that patchwork and partial solutions would be unable to handle the sophistication of a cyber attack that can cripple the infrastructure.