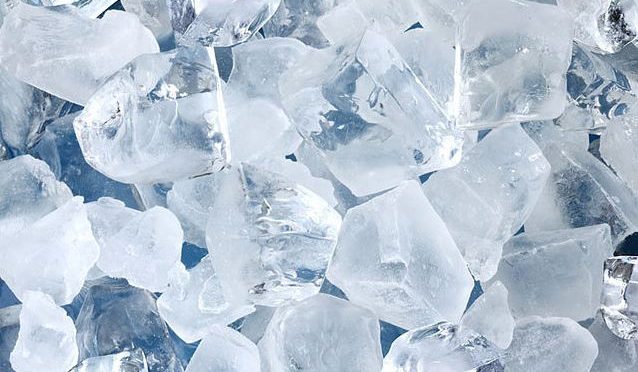 Move over liposuction, the new fad in fat is freezing it.

As plastic surgeons, dermatologists and beauticians from around the world gather in Paris to analyse trends at the IMCAS aesthetic congress, here is some of what’s new:

No cuts, no needles, no anaesthesia. With “coolsculpting”, people can get rid of fat while reading a book, practitioners say.

The procedure, approved by the US Food and Drug Administration in 2010, involves placing a fatty part of the body — say those love handles — into a device which cools the area to below body temperature but above freezing, destroying fat cells.

Fat cells are more susceptible to cold than other skin cells, which are not harmed in the process.

“Twenty to 23 percent of the fat cells in that portion that you froze for an hour will disappear,” said Renato Saltz, a plastic surgeon from Utah and president of the International Society of Aesthetic Plastic Surgery (ISAPS).

“It gets metabolised, and then it goes out in your urine or in your stool,” he told AFP.

Also called cryolipolysis or simply fat freezing, proponents say it is quick, painless and requires no recovery or “downtime”.

“The patient is watching a movie, or like when they did my back, I was answering my emails. They plug you into the machine and after an hour you’re ready to go back to work,” Saltz said.

After some initial swelling, the results become apparent two or three weeks later, he said.

Liposuction is still the second most popular surgical procedure with 1.39 million carried out in 2015, behind breast augmentation at 1.49 million, according to the latest ISAPS data.

“It is a big deal. It is one of the most popular procedures now in the world,” Saltz said.

Among his own clientele, 35 to 40 percent of coolsculpting clients are men, who otherwise make up only a tenth of cosmetic surgery clients, he added.

In a practice called “body contouring,” fat removed in liposuction is increasingly being put back elsewhere, replacing synthetic fillers.

“We used to just throw fat away and now we use fat in… many operations,” said Nolan Karp, a plastic surgeon in New York and board member of the American Society for Aesthetic Plastic Surgery (ASAPS).

“You take it out of areas you don’t want it, and put it into areas where you do want it,” he said — citing the buttocks, breasts, and even the face.

The technique is not new, but improved technology has caused an explosion in demand.

According to Saltz, outdated techniques resulted in much of the injected fat being reabsorbed by the body, requiring several repeat procedures.

Most synthetic fillers also require repeat attempts, while permanent injectables do not age with the human face and “may not look great after a few years, he said.

Fat, on the other hand, is natural and now also long-lasting.

Patients do not run the risk of their body rejecting any foreign material, as the fat is their own.

And it is abundant.

Overall, the trend is away from surgery to non-invasive procedures which require no anaesthesia, offer quicker recovery and pose lower risk.

In high demand are laser treatments to tighten or “rejuvenate” the skin, and injecting Botox or other products to paralyse muscles “so your facial expression is better”, Saltz said.

In the United States, non-surgical procedures accounted for 42 percent of total expenditure in 2015 — some $5.8 billion out of $13.5 billion — a figure exceeding the size of some small countries’ economies, ASAPS data shows.—AFP